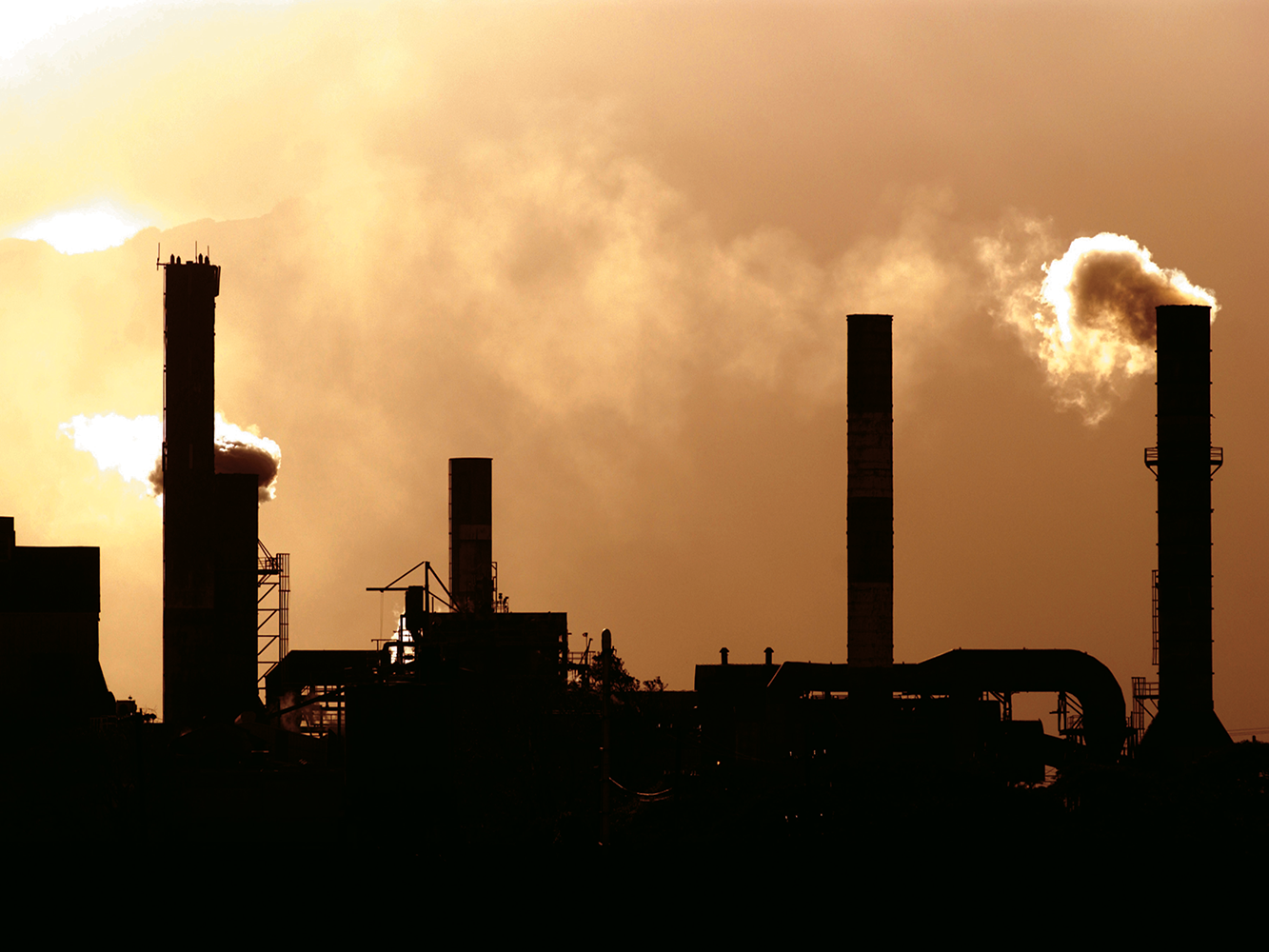 State Representative Dave Severin is sponsoring legislation that would dismantle the “Green New Deal” law passed by Chicago Democrats and signed by Gov. JB Pritzker. Severin says liberal progressives running the Illinois government have gone too far with their green agenda, costing everyone more for energy and causing unnecessary threats to the power grid.

Citing major concerns he’s heard from constituents and large and small employers alike, Severin is sponsoring three major pieces of legislation he says will restore Illinois to a position of energy independence while cutting costs for consumers and businesses and securing the power grid against blackouts and brownouts.

House Bill 5780 would repurpose $10 million from fees already collected by Illinois ratepayers for renewables for the purpose of retrofitting coal and natural gas plants with carbon-capturing technology. The bill also includes the creation of a new Power Grid Task Force to study the effect of state laws, including CEJA, on energy prices as well as grid reliability. The task force would also be charged with exploring ways to improve the power supply mix within the state using existing energy resources and new technologies, with the stated goal of ensuring the future stability and reliability of Illinois’ power grid. The bill will consider the present and future needs of Illinois consumers while simultaneously addressing any issues related to the performance and reliability of power generation in Illinois.

House Bill 5781 repeals the forced 2045 closure date for coal and natural gas power plants that was implemented under the provisions of CEJA, which was signed by Governor Pritzker in 2021. The bill would also allow companies to build new gas peaker plants without the fear of forced closure to ensure Illinois’ grid will be able to meet its demand.

House Bill 5782 would eliminate red tape at the Illinois Environmental Protection Agency (EPA) that has been preventing new power plants from coming online in a timely manner by expediting the state permitting process.

I am a co-sponsor of these pieces of legislation.

Many Schools will Refrain from New Sex Ed Standards

The standards, which are recommended to local schools by the Illinois State Board of Education (ISBE) but not mandatory, are seen by many parents and educators as poorly drawn for talking to children in a non-family context.  Of 554 Illinois school districts surveyed by an advocacy group opposed to the standards, only 20 districts (less than 4%) have decided to fully follow the new standards, while 96% of the districts surveyed have determined to exercise their right to modify the standards or to refrain from teaching them altogether.

The National Sex Education Standards were developed outside of Illinois by a coalition of professional panels.  Written with an eye toward what the drafters saw as diversity and social equity, the standards include explicit discussions of gender identity and the process of implementing a sex change.  Many Illinoisans, including parents, see subjects of this sort as highly inappropriate in the context of talking to children, particularly in a non-family setting such as a classroom.

Revenue Grows, and so does Recession Fears

The July 2022 revenue report from the Commission on Government Forecasting and Accountability (CGFA), a nonpartisan arm of the General Assembly, shows that state tax revenue continued to increase in the first month of FY23.  Working with cash flow numbers from the Illinois Department of Revenue (IDOR) and other State agencies, CGFA tracked July 2022 income tax revenues as increasing by $118 million over comparable numbers for July 2021.  Sales tax revenues were up $55 million, leading to an overall state-tax general fund increase from all sources of $209 million for the month.

CGFA believes that the State will take in more than $52.3 billion in FY23 as a whole, the 12-month period that will end on June 30, 2023.  Any future recession or business slowdown could seriously threaten the State’s financial position.  Illinois has among the lowest credit ratings of all 50 states.  CGFA staff included a discussion of nationwide economic slowdown/recession prospects on pages 4-6 of the July report.

Contempt of Court Found Against DOC

The contempt-of-court finding says that the Department was supposed to have developed a plan to diagnose the health care conditions of inmates and to provide them with specific, targeted forms of health care adapted to their conditions.  No such plan has been presented to the federal court of jurisdiction, and the judge has now issued a finding of contempt of court.

One of the factors behind this finding is the existence of what is now an established network of “pro bono” advocacy groups, including legal counsel.  These advocates assert that federal courts, court agreements, and consent decrees are essential pieces of good government.  The failure of the Pritzker administration to present an inmate health-care plan to the federal court of jurisdiction constitutes an alleged failure by the State of Illinois to abide by the terms of a previous court agreement.  The agreement responds to, or references, a lengthy list of lawsuits filed by inmates and their advocates against the Department in a series of cases that date back to 2007.  In many such cases, the original inmate plaintiffs have served their sentences and been released from IDOC, but under legal rules, the cases remain alive with a shifting list of plaintiffs.

Hundreds of thousands of fairgoers will visit the State Fairgrounds to enjoy festival food, events, and entertainment.  Held annually since 1853, with breaks for global wars and pandemics, the fair is held at the Illinois State Fairgrounds in Springfield.  An admissions fee enables entrance to the entire fairground and its event spaces.  A key event is a presentation to the public of the 101st Illinois State Fair Butter Cow, a refrigerated sculpture inside the Dairy Building.  This year’s sculpture features a full-sized dairy cow, vegetable oil-producing sunflowers, and the biodiesel potential of Illinois farmland.

The State Fair is playing a key role in the build-up towards the 100th anniversary of the designation of U.S. Route 66.  The historic highway, laid out in 1926, has become a symbol of American open space.  Of the entire length of the Chicago-to-Los Angeles heritage trail, 301 miles – more than 10% of the total length of the highway – is in Illinois.  The State Fairgrounds, which is immediately adjacent to this historic road, is an ideal location for Illinois to feature the Route 66 Experience, which will include new Fairgrounds signage and installations this year.   Illinoisans are urged to come back to the State Fair every year as we move towards the Route 66 Centennial in 2026.

The Illinois State Fair Grandstand lineup will include Brooks & Dunn on Sunday, August 14, and Trevor Noah on Friday, August 19.  Non-Grandstand entertainment events include free events for the whole family.