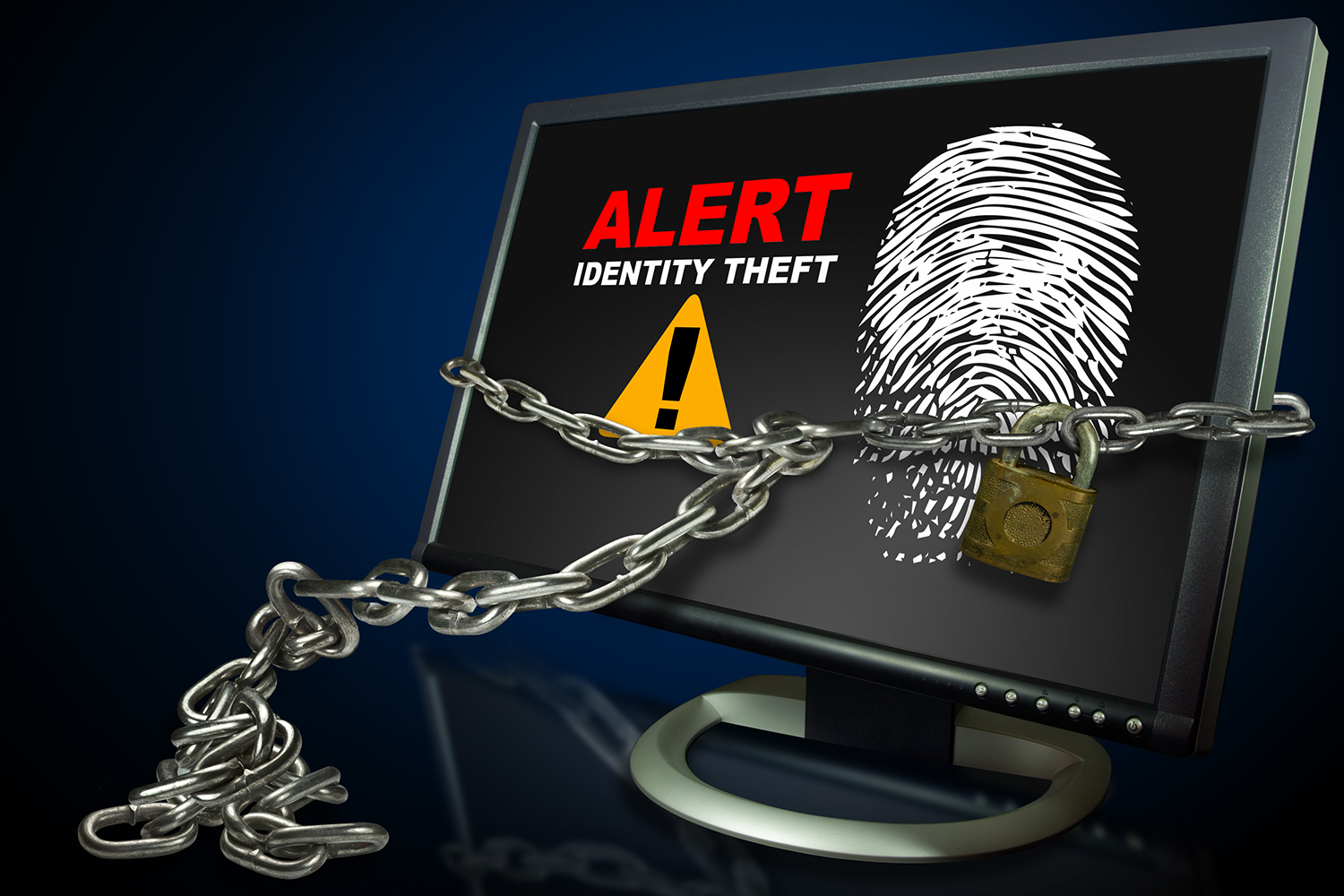 Fraudsters stole more than half the money paid out by the state from a special pandemic unemployment fund, pilfering nearly $2 billion in federal money that was supposed to help out-of-work Illinoisans, according to a state audit released Thursday.

The audit offers the first estimate for Illinois’ share of the mammoth fraud that swept the country during the pandemic as states were hit with a deluge of unemployment claims. The audit covers much of the period the program was in use, from July 2020 through June 2021.

The Illinois Department of Employment Security acknowledged in November 2020 that more than 212,000 fraudulent unemployment claims had been filed, but has never released a dollar estimate on the theft despite requests from reporters and lawmakers.

The figures in the state auditor general’s report fueled Republicans’ complaints that Democratic Gov. J.B. Pritzker, who’s up for reelection, mismanaged the pandemic-strained unemployment system. A Tribune investigation published a year ago found the problems in Illinois were exacerbated by IDES’ failure to follow federal recommendations to adopt free fraud-fighting tools made available before the pandemic. Also, noting IDES was slow in developing other processes to ferret out fraud.

The audit didn’t review those failures, let alone determine how much they may have boosted the fraud tab. But the audit found that, of the $3.6 billion in Pandemic Unemployment Assistance paid out from July 2020 through June 2021, nearly $1.9 billion was tied to fraud, the vast majority in the form of identity theft.

The longtime Illinois-based firm announced plans to move headquarters to Texas earlier this week. The global manufacturer of construction machinery, diesel engines, and many related products has been located in Illinois since the 1920s. The announcement included plans to consolidate its CEO office and headquarters functions in Irving, Texas. The move follows Caterpillar’s decision in 2017 to move its HQ from its traditional manufacturing hub location, Peoria, to the Chicago suburb of Deerfield. After remaining in Deerfield for only five years, Caterpillar will once again move, this time to a suburb of metropolitan Dallas-Fort Worth.

Critics of current Illinois policy saw Caterpillar’s move announcement as a vote of “no confidence” by the highest ranks of U.S. corporate executives in the current standing of our state. Illinois has come under severe nationwide criticism based on rising crime, tax policy, perceived political corruption, and many other reasons. When measured by firm size, capital, annual sales, or other measuring sticks, two of the top five Illinois-based firms in spring 2022 were Deerfield-based Caterpillar and Chicago-based Boeing. Both firms have now announced their intent to leave the Chicago area and move their headquarters out of state. Both firms will move to states with policy outlooks very different from Illinois.

Midcontinent Independent System Operators (MISO), the overseer of a power grid that covers most of Illinois except for the Northern Illinois ComEd service area, has posted its first advisory for the summer of 2022. The advisory was the first of what could be several such signals sent out this summer as unprecedented heat hits Southern and Central Illinois in the wake of several key coal-fired power plants shutting down.

The electrical grid of the MISO regions of Illinois no longer has enough capacity to fulfill the demand of Illinois residences and workplaces for air conditioning during peak summer daytime hours. The MISO advisory was timed to encompass the hours of 1 p.m. to 8 p.m. on Wednesday, June 15. Based on approaching weather patterns, these were expected to be hours of very high temperatures, humidity, and a posted “heat index” warning signaling intense weather conditions and peaking demand for air conditioning.

The MISO advisory was a ‘heads up’ notice from the electrical grid operator to major electricity consumers, including spot purchasers, that there might not be enough power to buy on the open market that day. The advisory was a step below the next higher level of announcement, a grid power availability “warning.” If a grid that serves Illinois were to be forced, due to insufficient supply or excess demand or both, to engage in load shedding for one or more of its customers, this grid-shedding event would lead to a brownout or a blackout for some Illinoisans.

Anglers across Illinois can hit their local lakes, streams, rivers, and other waterways for the weekend’s Free Fishing Days celebration. The Illinois Department of Natural Resources‘ four-day celebration of fishing coincides with Father’s Day weekend (June 17-20). During the four-day weekend, people can fish without purchasing a fishing license, salmon stamp, or inland trout stamp.