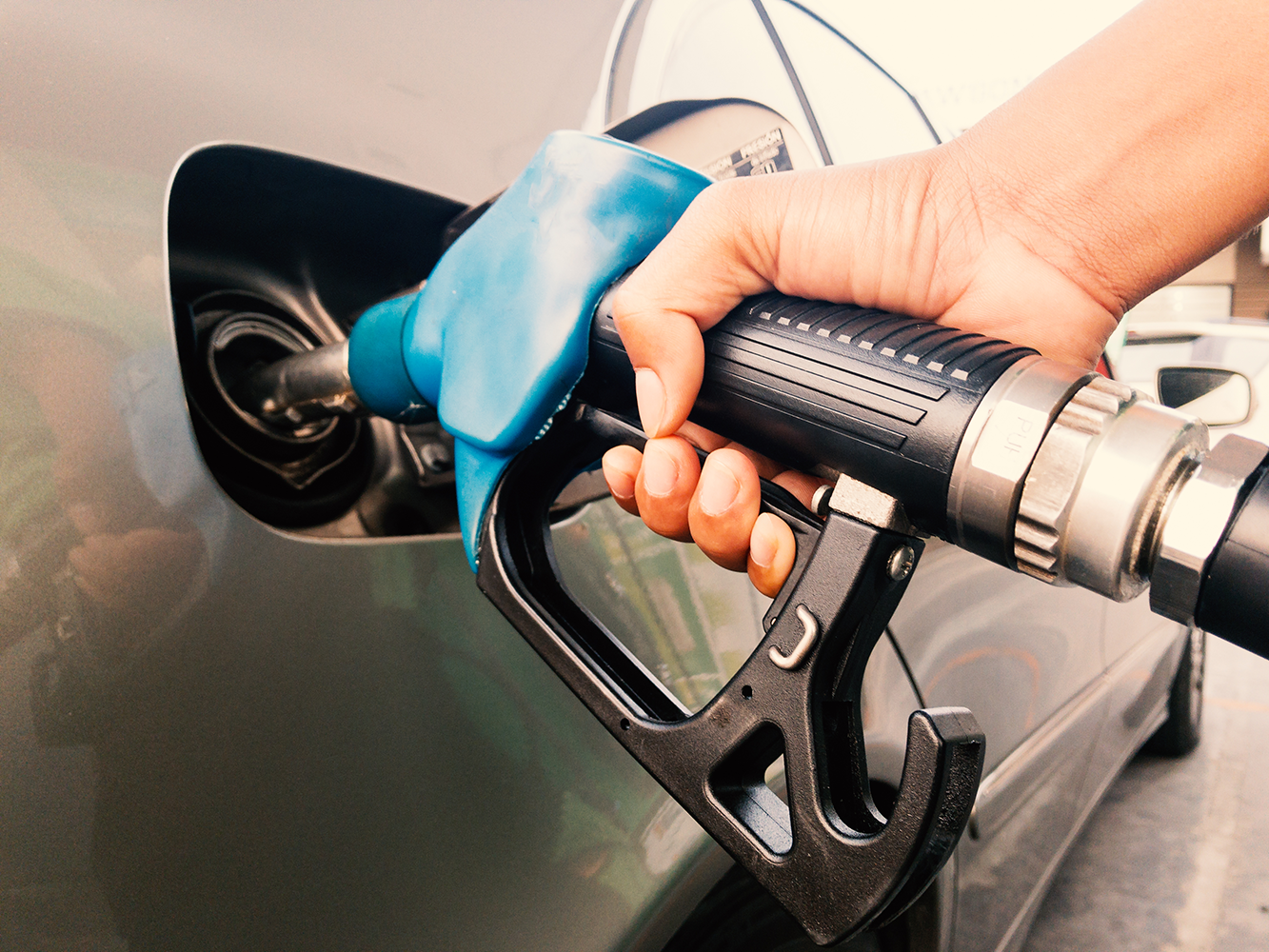 Illinois is one of ten U.S. States currently sitting at gas rates of over $5/gallon. The dismal news, already familiar to many motorists, was made official by the American Automobile Association (AAA) in their ongoing gas prices survey of the 50 states. Other states with gas prices above $5/gallon this week included Arizona, California, and Michigan. Motor fuel was slightly cheaper in the U.S. Southern states, but could not be bought for less than $4.25 a gallon anywhere.

The General Assembly has an opportunity to provide some relief to Illinoisans this year through the enactment of House Bill 5723, a bill to end the practice of charging ever-higher sales taxes on motor fuel as the price goes up. Charging a percentage sales tax provides a windfall for the Illinois state government when gas prices dramatically increase. HB 5723, introduced in the spring 2022 session by Rep. Mark Batinick and 36 House Republican colleagues, puts a stop to this windfall by freezing the sales tax on gas at 18 cents a gallon. HB 5723 is currently bottled up in the Democrat-controlled Rules Committee and has not received a vote. House Republicans will continue to push for a debate on HB 5723 to lower the price of gas for all Illinois families.

Ameren Illinois does not generate power or have any control over the price of supply. Jim Blessing, the vice president of regulatory policy and energy supply, told lawmakers last month that the costs set by the Midcontinent Independent System Operator (MISO) and Illinois Power Agency are passed directly on to customers without marking it up for profit. […]

As an energy importer, the state relies on power from Indiana, Kentucky, and Missouri to power downstate Illinois. This is due to the Pritzker administration pushing to close power plants in Illinois communities.

Consumers are finding shrunken packages that carry familiar brand names. The logo and colors are the same, but the package contains less content. Packages of corn chips, yogurt, cookies, and snack bars sold in Illinois have shrunk in size. The shrinkflation strategy matches moves made at grocery stores during the extended inflationary period of the 1970s.

Shrinking packages in Illinois are matched by similar reports nationwide. Global reports go well beyond food groceries (which have been hit by an especially severe inflationary spike in recent weeks) to also cover household goods such as paper tissues, toilet paper, and bar soap. Economic observers point to soaring prices for diesel fuel, which is needed to deliver almost every item sold in a grocery store. In Illinois, the State tax on diesel fuel is even higher than the State tax on gasoline. An excise tax of 46.7 cents per gallon, plus sales tax, is charged on diesel fuel by the Illinois Department of Revenue.

On Monday, June 6, a pension report was released by the Commission on Government Forecasting and Accountability (CGFA), the fiscal and budgetary agency of the Illinois General Assembly. Tax watchdogs report that one of the most important reasons for ever-increasing property tax bills, and local government taxes and fees generally, is to pay for pensions.

The June 2022 report covered pension funds operated for the benefit of public-sector workers in Chicago, Cook County, and other Illinois municipalities. Twelve separate pension funds are described. Many of the funds have significant “unfunded liabilities” that will legally necessitate even higher tax rates and pension obligation funding responsibilities in the near future.