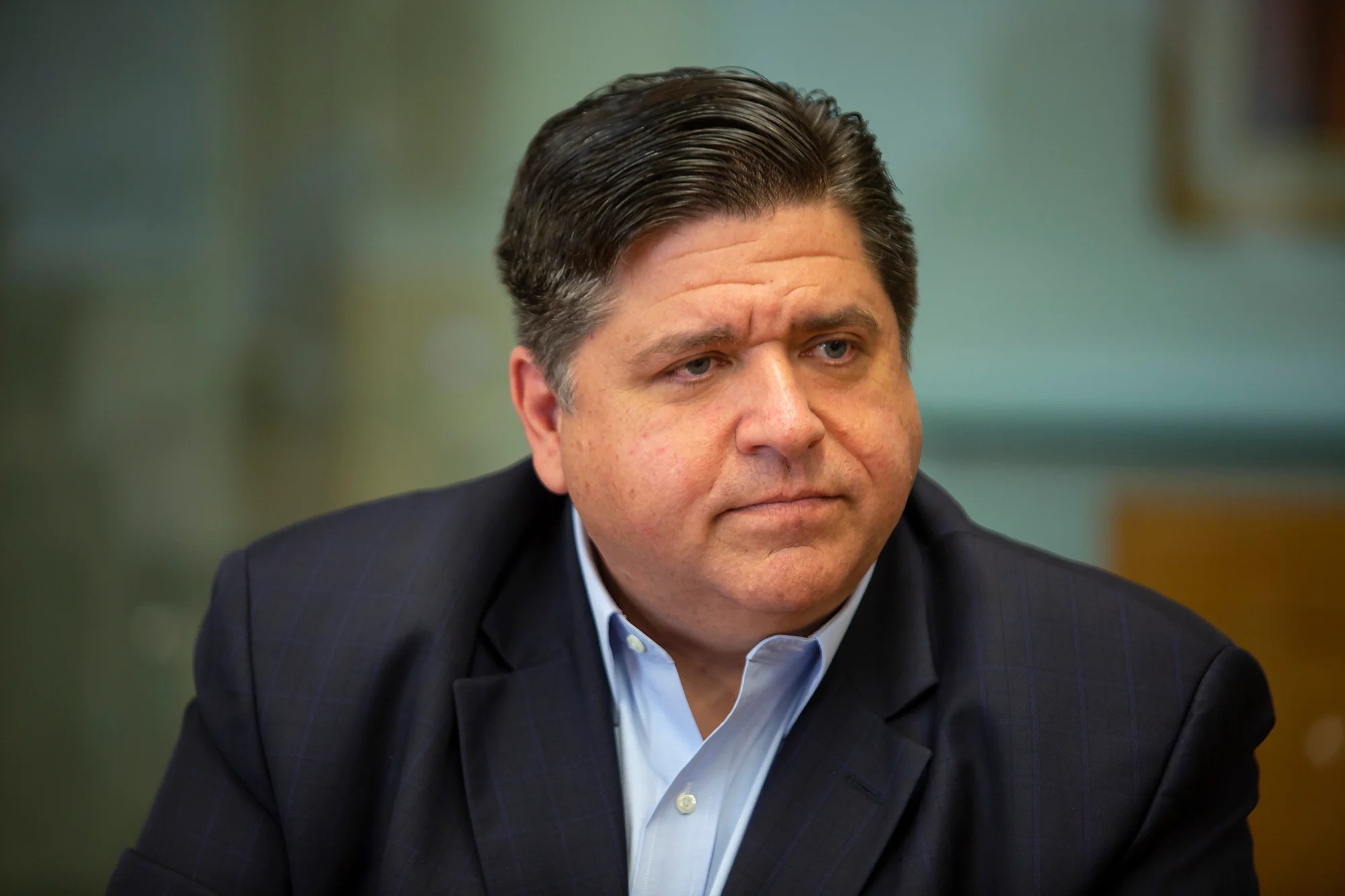 “Governor Pritzker needs to stop appointing PRB members that disregard the rights of victims. His record on public safety has made Illinois a consequence-free state for criminals,” said Durkin.

On Thursday, May 26, the PRB voted to parole 65-year-old Richard West, who was convicted of killing his father with a shotgun. Since his imprisonment for the crime, the PRB has repeatedly denied parole. West was among a group of inmates who took four guards hostage at Stateville Correctional Center in 1983. His disciplinary record in prison includes possession of illegal weapons, starting fires, and assaulting a correctional officer.

The board also granted parole to 40-year-old Patrick Inocencio, who was convicted of killing a gang rival and wounding three others at an Aurora hotel in 1999. Last year, Pritzker granted Inocencio a commutation, paving the way for him to seek parole for his murder conviction. His parole was opposed by the Kane County state’s attorney’s office.

During Pritzker’s time in office, the PRB has granted parole in roughly one-third of the cases it has heard – a much higher release rate than under previous governors. Leader Durkin calls for reform including a package of victim-focused legislation to increase transparency, ensure board members have a law enforcement background and would include a higher threshold vote for individuals convicted of 1st-degree murder.

Durkin’s legislation would also require the governor to grant or deny the decisions of the PRB to release an inmate on parole or to revoke their parole or aftercare release in cases of 1st-degree murder. These decisions would be subject to FOIA.

“We need a Prisoner Review Board that puts victims ahead of gang members and cold-blooded killers,” said Durkin. “We need to give hope to the forgotten voices in our criminal justice system – the victims of crime – that often feel despair and anguish while seeking justice for the brutal loss of a family member. Their pain is only made worse by the decisions of Governor Pritzker’s Prisoner Review Board.”

Southern Illinois at Risk for Blackouts

The 2022 Summer Reliability Assessment identifies the likelihood that, in heat waves centering during July, power distributors within this area may have to buy electricity off the grid for spiked prices, which they will pass along to their customers. In extreme circumstances, some of the distributors within the MISO grid area may have to engage in what is euphemistically called “load shedding,” which means that peak load power demand is shed off by blacking out a portion of a service area.

The featured Prairie State event will mark the reopening of the World Wide Technology Raceway, in Metro-East Illinois, into the NASCAR circuit. This 1¼-mile Madison, Illinois track, which stands adjacent to Interstate 55, has a capacity of 78,000 spectators. The oval held major car events from 1997 through 2010 before partly closing for years. Although pieces of the infrastructure were mothballed, the facility kept its identity as a car arena before being fully reopened. The reopening allows the track to be used for an Enjoy Illinois weeklong event that will lead up to the NASCAR race. Five days of preparations, including a qualifying event and concerts on Saturday, June 4, were scheduled to precede the actual Enjoy Illinois 300 race on Sunday, June 5. The race at 2:30 p.m. was scheduled to be book-ended with music acts before and after the motor tourney, as is the custom for fully-produced live NASCAR circuit.