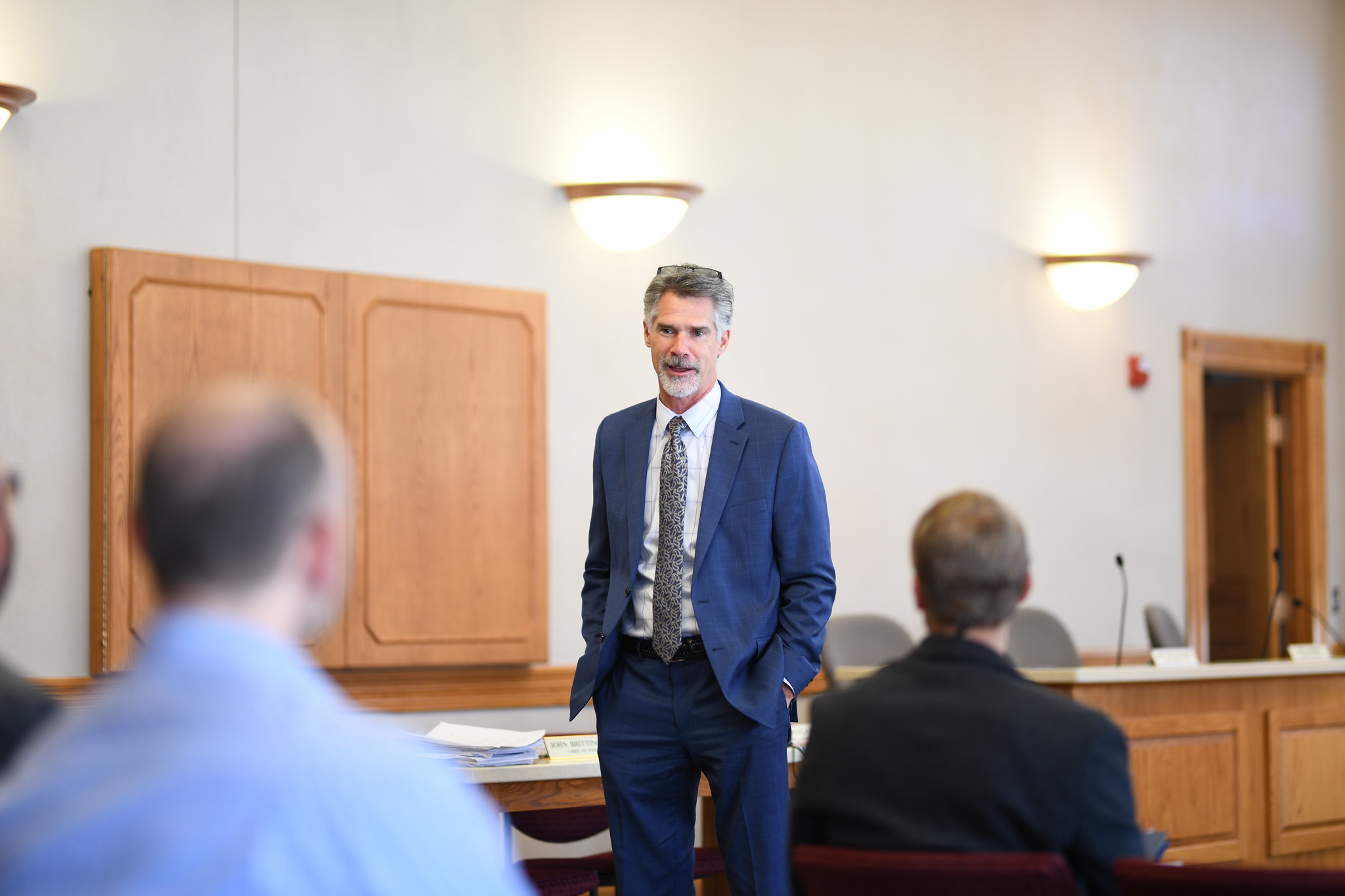 DCFS Director Marc Smith has been held in contempt of court for a shocking 11th time. The record 11th citation concerns the case of an 11-year-old girl who was physically abused while in DCFS care and is considered a danger to herself and others. She has spent months waiting for appropriate placement in a secure residential treatment center. House Republican Leader Jim Durkin issued the following statement:

“While Governor J.B. Pritzker continues to deflect blame for the failures of his administration at DCFS and refuses to accept responsibility for his agency’s inaction, children continue to suffer. How many kids have to be hurt and neglected by this vital agency before Pritzker will roll up his sleeves and actually do something about it? The Governor has had three and a half years to get this agency and his hand-picked director under control – he owns its ongoing failures. Today, I call on the Governor to remove Director Smith for the good of the children in Illinois who need a functioning DCFS to keep them safe.”

The U.S. average for gasoline has surpassed $4.00/gallon and is approaching $5.00/gallon in some parts of Illinois. Market data is predicting prices could further rise as summer comes along. Earlier this year, House Republicans filed legislation to freeze the State sales tax on Illinois motor fuel. Under current law whenever the price of gasoline goes up, the sales tax (a percentage of the total sales price) goes up as well. House Republican Rep. Mark Batinick was the lead sponsor of HB 5723, which would have frozen the State sales tax on motor fuel at 18 cents per gallon. Unfortunately, the House Democratic majority refused to release Batinick’s bill from the House Rules Committee, preventing any debate or vote on this important legislation.

Amid a statewide police shortage, the Illinois State Police has begun a Lateral Entry Training Program which creates an alternative entry platform into the State Police for recruits with specified levels of prior experience.

Program recruits will be assigned to an alternative 14-week police academy program. Within this alternative program, five weeks will be attended in person and the other 9 weeks can be attended while on district duty. In addition, qualified Lateral Entry troopers will be granted the right to select the district in which they wish to work. The entrants will report to their chosen districts after initial training and will attend most of their final nine weeks of Lateral Entry retraining at the district level.

Lateral Entry Training applicants are required to already be certified police officers, have graduated from an accredited law enforcement academy, have at least two years of full-time police experience, and possess a specified level of DWI/DUI field sobriety testing certification.  The State Police states that they are seeking to recruit at least 300 new troopers during the remaining months of 2022.

The weekly crop report of the U.S. Department of Agriculture shows continued to note relative damp, muddy ground conditions.  As of Sunday, May 15, however, 55% of the fields set to bear corn had been planted. Passing the fifty-percent mark was a spring milestone for Downstate Illinois, although this number lagged behind the 70% planting average that was the five-year norm for this midmonth date. Illinois corn pretty much has to be planted in May for the crop to ripen and produced a good crop by early fall.

For Illinois farmers, beans generally go in after the corn and as of May 15, 38% of the fields set to bear soybeans had been planted. This was a bit behind the 45% planting average for this Illinois crop during the five-year 2017-2021 period. The USDA “Crop Progress” report reflects conditions in Illinois fields through Sunday, May 15.