Budget is Nothing More than Smoke and Mirrors 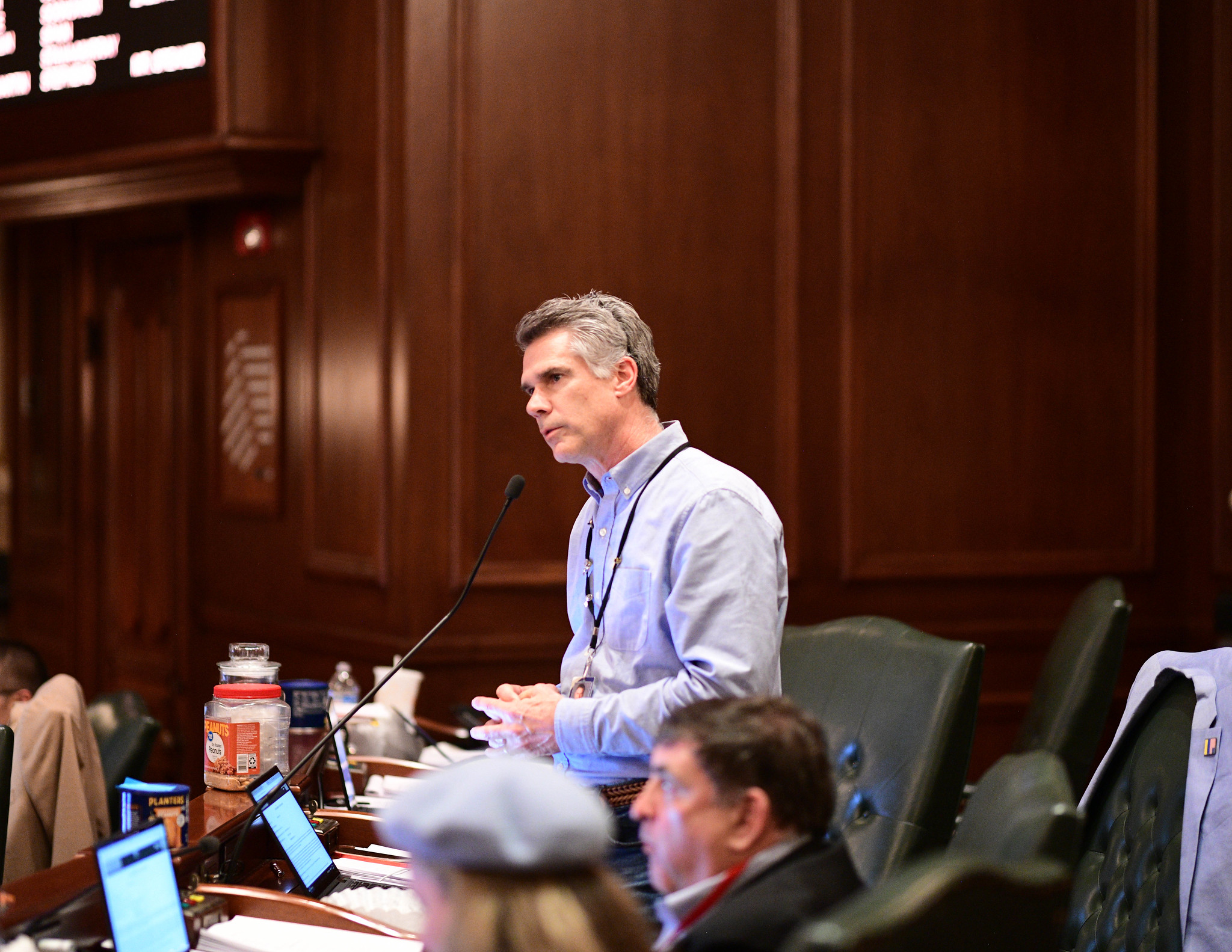 “Last year when I was sworn into office, newly elected Speaker of the House Chris Welch promised us all a new day in Illinois. The old ways of Michael Madigan were gone and forgotten. Democrats and Republicans would work hand in hand to make Illinois a more secure place to raise a family or start a business. It didn’t take long for the old ways to reemerge as the partisanship ratcheted it up to a whole new level. Most recently seen in the new FY23 budget.

“The budget passed tonight by the General Assembly followed the same playbook as former Speaker Madigan to a T. The Democrats claim the budget was negotiated; however, it was ONLY negotiated between the House Dems, the Senate Dems, and the Governor. Not a single Republican was involved in the negotiations.

“They will claim that this budget is balanced and saves the taxpayers millions of dollars. Once again, these are falsehoods. The revenue for this budget comes from two sources: federal tax dollars received to fight covid and rapidly rising inflation wreaking havoc on sales tax. Once this funding is gone, so will the legs of this budget.

“Of course, they will claim they are saving you money by paying down debts. While some debts will be lowered, the Democrats have already squandered an opportunity to fully pay off our unemployment insurance deficit, which will raise taxes on our job creators. Likewise, they will claim to save you money at the pump by delaying the scheduled gas tax increase. Conveniently, this tax increase will go back into effect just after the fall elections. Unfortunately, you will not hear about the $1.6 billion in pork projects for Democrat districts.

“All said, this budget will be praised by those who passed it, but in reality, it is simply smoke and mirrors. A fiction presented to you by Governor Pritzker and Democrat leaders. So much for a new day in Springfield.”