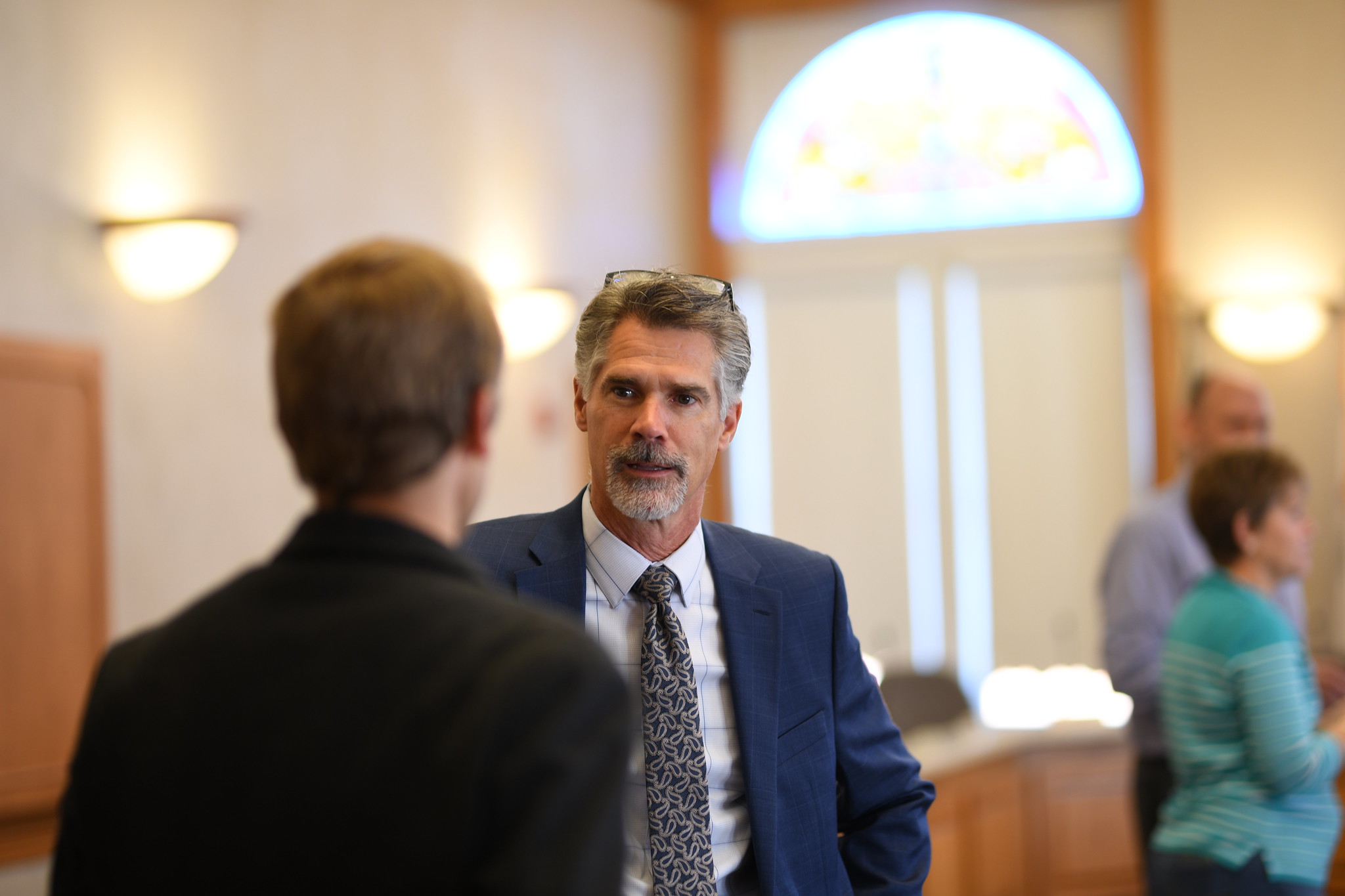 Due to an increase in COVID cases as a result of the Omicron variant, Democrats have chosen to delay floor activity further by canceling scheduled days for the week of the 17th. It is unknown at this time whether more days will be canceled. These delays are preventing important work from being done in the General Assembly. With our already limited time frame due to the delayed primary election, time is short to move legislation, and most importantly, form and pass a budget. I will keep you updated on further changes and action that takes place in Springfield.

In February of 2021, Governor Pritzker signed the quickly drafted and un-vetted SAFE-T Act into law. The Safety Accountability, Fairness & Equity Today Act was purported to keep Illinois families safer. However, that has not been the outcome for those who are already battling violence in their neighborhoods. Compared to 2019, crime is up 7.5% in Chicago. And the neighborhoods most impacted by crime are the ones that have been dealing with violence for decades. More than half the state’s elected County Sheriffs have announced their exit from the profession since the passage of this Act, most citing the attacks by politicians on law enforcement.

In response to a year of crime and violence, Rep. Ryan Spain filed House Bill 4497 to repeal the Safe-T Act. A companion bill, House Bill 4476, was also filed. This bill will give law enforcement a seat at the table by creating a public task force with strong involvement from law enforcement.

This week Leader Durkin called for hearings, and an investigation, after Illinois Department of Children and Family Services Director Marc Smith was held in contempt of court for violating the rights of children. DCFS’ core responsibility is to protect our state’s most vulnerable children, and they have failed once again. My colleagues and I are calling for immediate answers from the agency director and the Pritzker administration to fix these leadership failures and ensure every child in care is safe. As a father of two, we cannot stand by idly while this administration continues to fail Illinois families and children.

Yesterday the Supreme Court blocked the Biden administration from enforcing its sweeping vaccine-or-test requirements for large private companies. This was a great win for freedom and personal choice in the country. I have long stated that healthcare choices must be left between you and your doctor. Government, especially the federal government, should not be allowed to coerce you, or anyone, into doing something against your will.