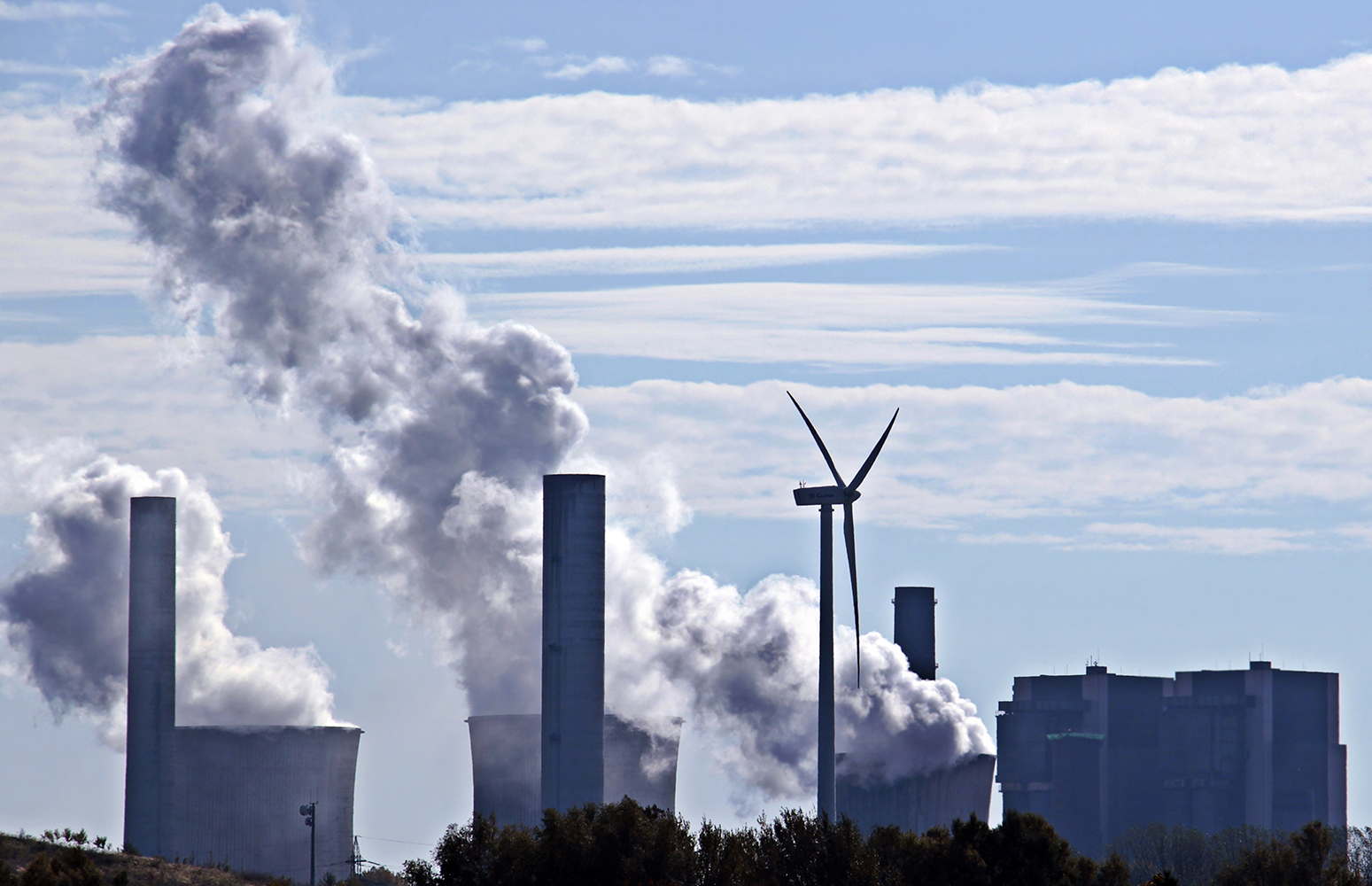 On Thursday, the House of Representatives was again called into Session to take up leftover measures from this past spring, including ethics and energy legislation.

Senate Bill 2408 was born out of many negotiations between Exelon, the owner of two nuclear power plants up north, and green energy special interests and lobbyists. The bill they came out with included significant pieces of energy and climate policy, and there were several reasons for myself and many of my colleagues to vote “no”.

The bailout given to the Byron and Dresden nuclear plants will have an adverse effect on the electric bills paid by Illinois consumers. Furthermore, the legislation was crafted in such a way as to scale down, and eventually close, most or all of the electricity carbon-burning infrastructure in Illinois. Current Illinois plants that burn coal or natural gas to generate power, such as Prairie State Energy, would have to shut down. This was a direct threat not only to Illinois’ energy security but also to the jobs of men and women who work at these plants. Also, this bill would do nothing to affect the continued operation of coal-and-gas-fired plants in neighboring U.S. states, which would be encouraged to generate cheap power and sell it to Illinois at a premium.

Despite these concerns, the Illinois House passed SB2408 by a vote of 83-33-0. Thursday’s House vote will send the language back to the state Senate for final approval. The Senate will convene on Monday to concur with the House amendments, and Governor Pritzker has said that he will promptly sign the bill into law.

The other major news of the night was the Illinois House Democrats voting to accept Governor Pritzker’s amendatory veto of Senate Bill 539, a watered-down ethics bill that, upon initial passage, led to the resignation of the current Legislative Inspector General. The House vote was 74-41-0, sealing acceptance of the Governor’s amendatory veto language.

I was greatly disappointed that the legislature didn’t come together and pass true ethics reform in Illinois. The resignation and following critiques by former Legislative Inspector General Carol Pope about our ethics laws led many of us to increase our skepticism of this language. Unfortunately, SB539 took away the Legislative Inspector General’s authority to initiate investigations of alleged corruption or misconduct. I predict trust in state government will continue to fade until we decide to come together and work on substantive reforms.

The Illinois Fallen Firefighter Memorial and Medal of Honor Ceremony pays tribute to fire first responders who have fallen in the line of duty, as well as those who continue to serve courageously as Illinois first responders. The ceremony is held annually at the Capitol Complex in Springfield. The Fallen Firefighter Memorial stands near the southwestern corner of the State Capitol. This year’s ceremony was held at the Memorial on Friday, September 10, one day before the 20th anniversary of the 9/11 terrorist attacks in New York City, Washington, D.C., and Flight 93 over Pennsylvania. May we never forget the nearly 3,000 lives lost on that tragic day 20 years ago.