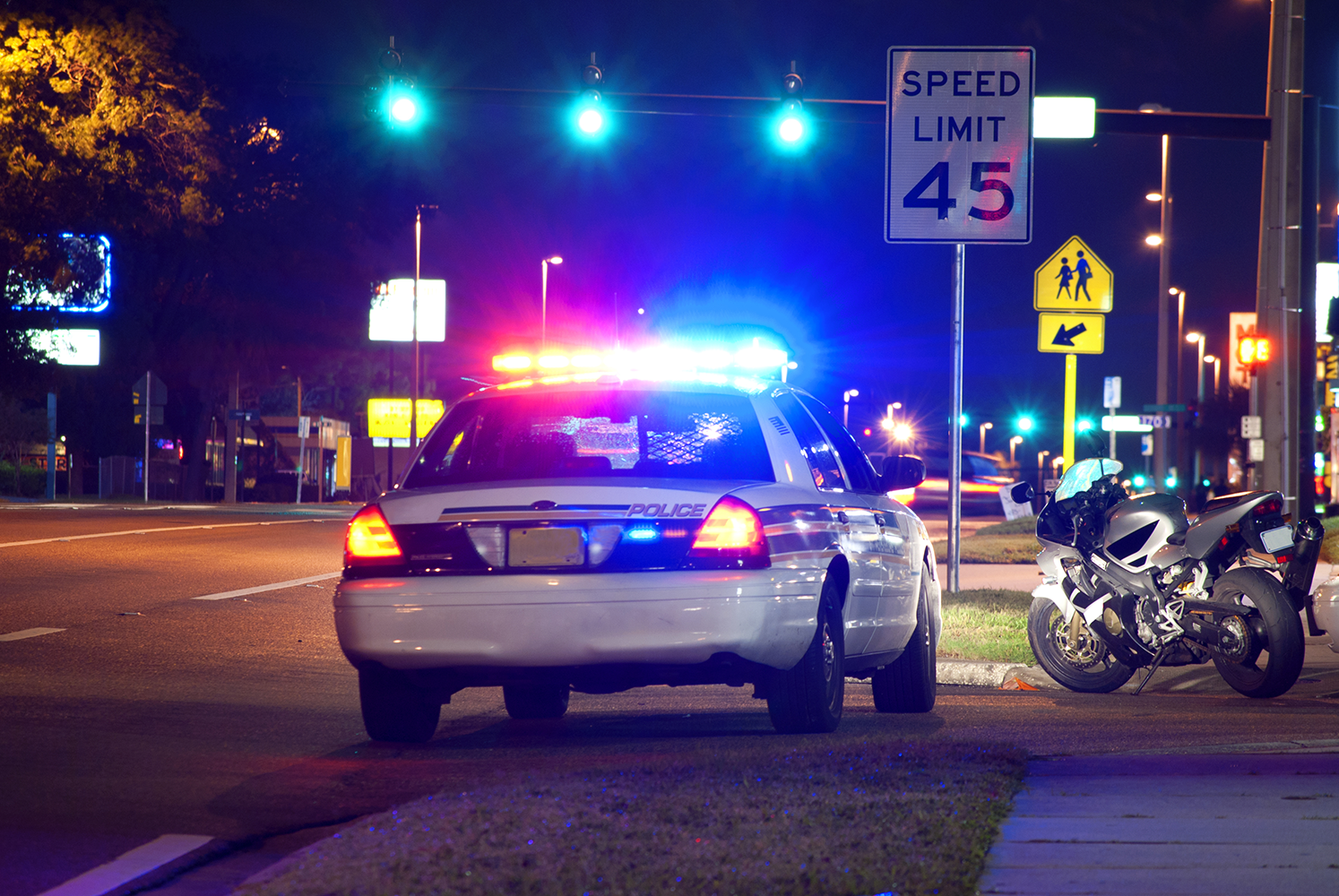 In May of this year, the Democrat majority in the Illinois General Assembly passed a series of maps along partisan lines. I and my Republican colleagues have called out these maps for their overly political, gerrymandered nature. These maps were drawn using faulty, non-Census, data and were made purely for the benefit of one political party.

As a result, Republican leaders have joined the Mexican American Legal Defense and Educational Fund (MALDEF) in filing a pair of lawsuits aimed at overturning the partisan maps. The lawsuits argue the maps violate the one-person-one-vote standard required by every electoral district map. Over the coming months, we will pay close attention to how these lawsuits progress.

Just last month, Governor Pritzker said he believed masking school kids should be a decision left to local school boards and I happened to agree with him. Then this week, he changed his tune and is now mandating all Pre-K through 12th-grade students wear masks to begin the school year. It was in response to this new mandate that I joined dozens of other representatives in co-sponsoring House Resolution 416, which calls for the restoration of local control in the state’s coronavirus response. An endless series of mandates from the Governor is no way to navigate a crisis. Local officials and the communities they serve must have a voice in the matter. It is our duty as representatives to collaborate with our communities, not dictate to them. This resolution will help restore balance in all levels of government.

If you believe Governor Pritzker should reverse his mask mandate and let local schools decide what’s best for their students, please sign our petition here: https://www.ilhousegop.org/coequal.

In a bipartisan move earlier this year, the General Assembly passed HB3656 which toughens the Vehicle Code concerning the act of approaching a stationary emergency vehicle that is flashing emergency lighting. The legislation states that when a warning light is flashing, the approaching motorist must reduce speed, maintain a safe speed for road conditions, proceed with due caution, be prepared to stop, and leave a safe distance until safely past the stationary emergency vehicle. The new law also creates a 14-member Move Over Early Warning Task Force headed up by the Director of the Illinois State Police. Governor Pritzker signed the bill on Thursday of this week.

Violence against police has risen over the last few months culminating with the tragic shooting death of Officer Ella French on the night of Saturday, August 7 in Chicago’s West Englewood neighborhood. Surveillance video shows a standard traffic-stop incident escalating into homicide. A second officer was critically injured with a bullet in his brain. Several suspects were charged in federal court in the shooting incident, including the gunman and a person charged with procuring the firearm.

Events like this reinforce the need to support our law enforcement officers. They have a difficult job to do, and as a member of the Illinois General Assembly, I vow to act in the best interest of our officers and the communities they protect.