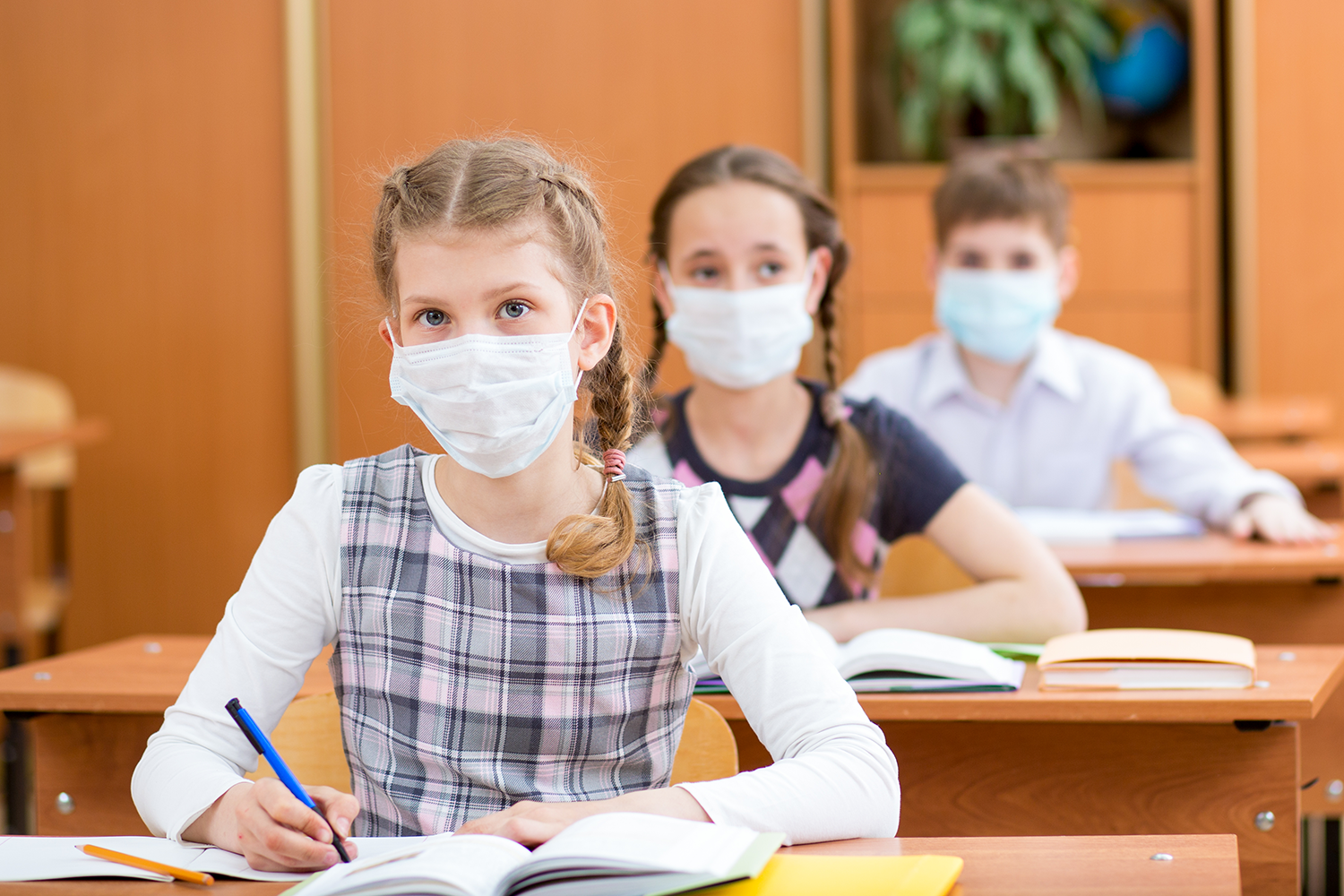 This week, Governor Pritzker announced new mandates concerning masking for schools this upcoming year. I am strongly opposed to these new mandates as I feel that decisions on how to best handle COIVD should be left up to local school boards and their communities. I also join calls to reconvene the General Assembly so that we may add our voice to the decision-making process. The Governor has ruled as a dictator for far too long, skirting the legislative process. We must work as co-equal branches. I wrote more of my thoughts in a statement put out earlier this week.

While the voices of students, parents, educators, and school boards were seemingly silenced in this unilateral decision by the Governor, there are still opportunities for you to speak up! We have created a petition where you can share your feedback on this recent mandate here: https://www.ilhousegop.org/coequal.

Monday, Governor Pritzker signed HB562 into law. Known as the FOID Modernization Act, the bill made changes to the Firearm Owners Identification card system by instituting measures such as voluntary fingerprinting and new rules concerning private transfers, among other changes. I voted against this legislation due to the fact it does little to curb violent criminals and simply imposes more restrictions on an individual’s right to own and carry firearms. This is another piece of legislation that targets lawful gun owners while band-aiding the real issues surrounding violence in our communities. The only way forward is to remove the FOID card provision and allow law-abiding citizens to exercise their right to protect themselves and their families.

Ever since we learned of the COIVD outbreak at LaSalle Veterans Home, my colleagues and I have called for Attorney General Kwame Raoul to investigate the matter. On May 11th, 2021, House Republican Leader Jim Durkin and other Republican Caucus members sent a letter to AG Raoul. The letter was in response to the scathing report issued by the Acting Inspector General for the Illinois Department of Human Services. “The report outlined such disorganized leadership that it rises to the level of potential criminality,” Rep. Mazzochi explained. “An investigation by the Attorney General’s office is absolutely warranted.” Specifically, the letter cited a statute in the Illinois Criminal Code that addresses abuse and neglect of the elderly and disabled.

As a veteran myself, I find it disturbing that our attorney general is dragging his feet on this issue. The Illinois Department of Veteran’s Affairs must be held liable for preventing these senseless deaths. We will continue to demand answers from the Attorney General and this administration.

Approximately 500 jobs could be generated with the rebuilding of the Alexander-Cairo Port District in Cairo, Illinois. The positions will be good-paying construction jobs filled by men and women who will rebuild one of Illinois’ most historic ports. Located where the Ohio and Mississippi Rivers come together, Alexander County – the southern tip of Illinois – and its county seat, Cairo, are strategically located for shipping and logistics. However, the small port city’s historic steamboat-oriented layout is not suited for modern container freight traffic. The Alexander-Cairo Port District has put together a financing plan for concrete pads and cranes. This infrastructure will move containers from barges to a riverfront railroad line, and to adjacent roadways for truck traffic. Engineering and design work is in progress, and a construction labor contract was signed this week. An estimated 80% of U.S. inland barge traffic travels past Cairo.