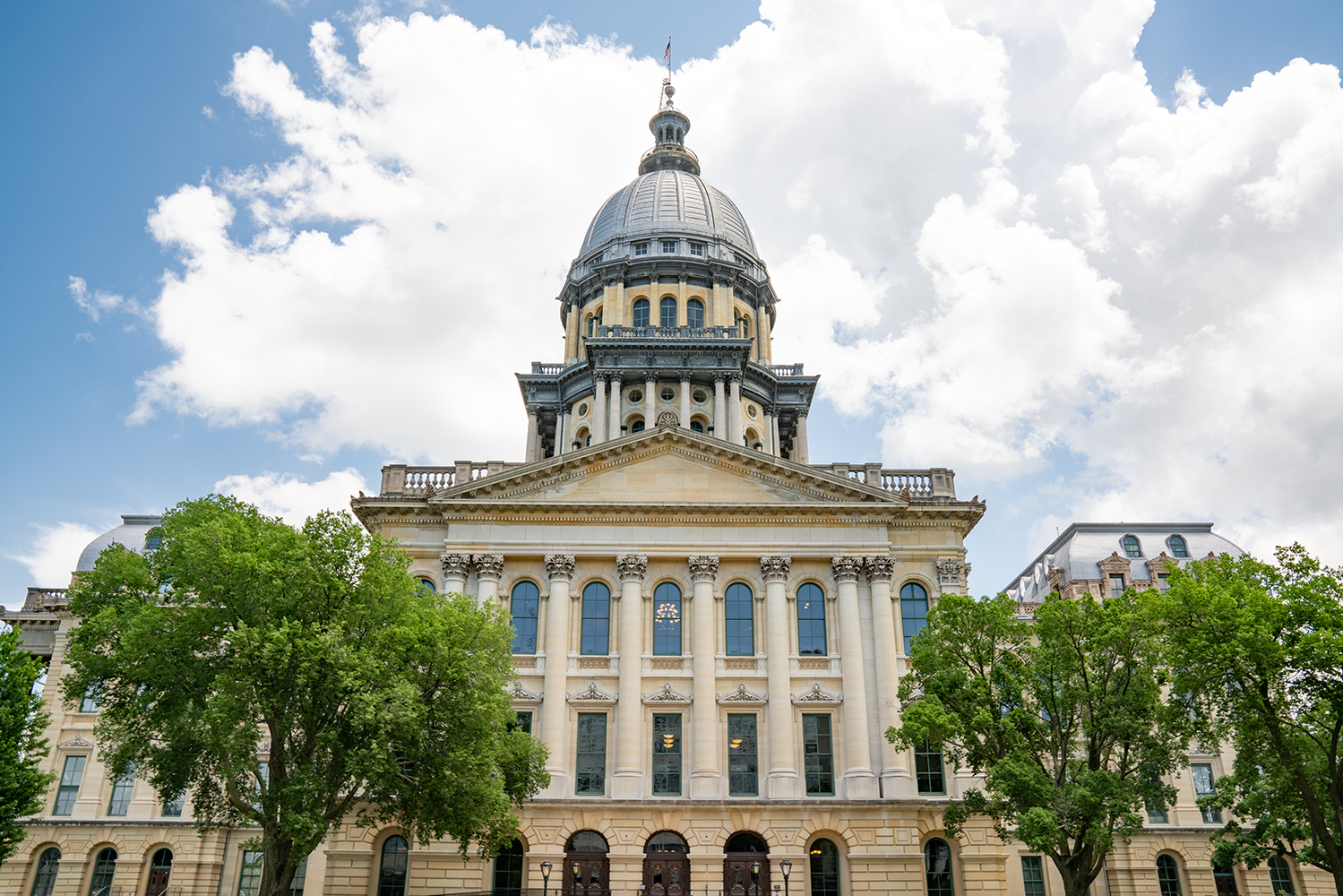 We legislators are supposed to obey a series of laws and guidelines that govern our work, income, and conduct. Compliance with these laws and guidelines are overseen by the Legislative Inspector General, who has the power to examine and refer cases for possible disciplinary action against a legislative member of the Illinois House or the Illinois Senate. However, current law and practice gives key legislators broad powers to block the referral of any evidence against a member for scrutiny or to make a case against the member. This is the chief concern for former Legislative Inspector General Carol Pope who resigned on Wednesday. She stated that “true ethics reforms is not a priority” for lawmakers and that her job was no more than a “paper tiger” who can pretend to enforce the law, but has little authority to do so.

Pope’s resignation renews calls for stronger ethics reforms. Currently, SB539 is awaiting signature by Governor Pritzker. I was a part of the bipartisan group that supported this legislation as I believe it is a step in the right direction. However, I still believe now, as I did then, that Illinois has a way to go on ethics reforms. We should heed what Carol Pope says and begin working to pass true ethics reforms.

Violent crimes of all types are on the rise in Illinois. Law enforcement officers who are on the front lines are facing challenges from two directions. On the one side are violent criminals and gang members. On the other side are activists who call for “criminal justice reform” and even to “defund the police.” Some of these include the Democratic politicians who have pushed through criminal justice reform legislation that eliminates cash bail, releases violent criminals back out to the streets, and makes it more difficult for law enforcement and prosecutors to do their jobs.

Many lemonade stands spring up across Illinois in the summer months. Until this year, a case could be made that most or all of them have been nominally illegal, due to the passage of public health laws decades ago. Enacted at a time when chain grocery superstores were starting up, these laws require that many foodstuffs meant for human consumption be packaged and sold in a facility that is open for inspection by authorities.

In line with the growth of farmers’ markets and local street food vendors throughout the state, many Illinoisans have called for enactment of bipartisan legislation to change public health restrictions. “Hayli’s Law” allows for lemonade stands to be operated by children under the age of 16. The General Assembly passed the legislation after officials in Kankakee shut down 12-year-old Hayli Martinez’s lemonade stand. SB119 was approved unanimously by the Illinois House and was signed into law on Friday, July 9.

Sundae (get it) is National Ice Cream Day. In honor of this wonderful day I decided to stop by a local joint to grab a scoop with my family.

Cup or cone, chocolate or vanilla, be sure to grab some of your favorite ice cream this Sunday!