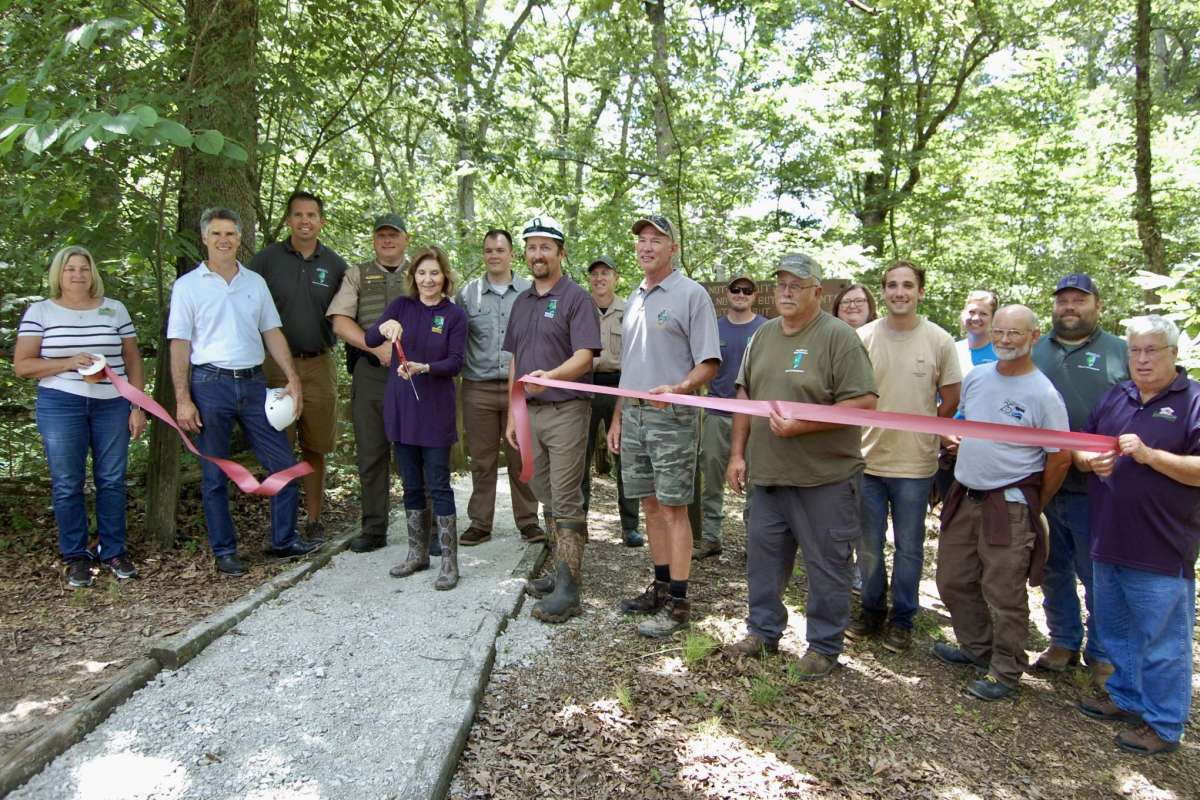 The House of Representatives reconvened Wednesday to take up several pieces of legislation leftover from Spring Session. One such piece was a fix for errors found inside the budget passed the final day of Session several weeks ago. You can read my statement on Wednesday’s new vote here.

The second major item did not make it to the floor. Negotiations over a new energy bill have once again stalled in the Senate. The current proposal failed to gain enough support to move forward and the effort to gain enough votes has again fallen short. How negotiations proceed, and what ultimately comes out of them, will have impacts on Southern Illinois. Namely, there are ramifications for Prairie State Energy Campus and coal mine near Marissa. The push by the Governor to eliminate coal and natural gas is misplaced. Coal plants like Prairie State are state-of-the-art clean facilities that provide economical, cheap energy for our residents and businesses. The push for expensive and inefficient “green” energies will only cause a rise in your energy rates. I hope that an amicable solution that benefits all of Illinois can come out of these negotiations.

Tuesday I had the pleasure to join IDNR Director Colleen Callahan and others at the re-opening of Illinois Caverns just outside Waterloo. It has been over a decade since the caves were last open due to the presence of white-nose syndrome in local bat populations. With the disease subsiding, the Illinois Department of Natural Resources has determined that the site is once again suitable for the public. I’m looking forward to bringing my family soon.

The Illinois Caverns are open to the public for tourists and explorers and will be open weekly Wednesday through Sunday from 9 a.m. to 4 p.m.

As delays in the processing of FOID cards and CCLs continue to mount, the House passed legislation instituting major changes into the system in hopes to streamline the process. The new FOID application system will encourage, but not require, applicants to voluntarily submit fingerprints with their application. Many lawmakers, including myself, believe that both current and new application procedures are unnecessarily burdensome to prospective and current firearms owners, and opposed the FOID card bill on that basis.

I continue to believe the FOID card system unconstitutional and will vote accordingly on future legislation.

“Juneteenth” is a holiday of remembrance, created and named by African-Americans, to mark the adoption of the Thirteenth Amendment and the act of ending American slavery in 1865. A nationwide movement has now made Juneteenth a federal and State of Illinois holiday. HB 3922, signed into law this week, provides that Juneteenth National Freedom Day shall be observed on June 19 of each year as a holiday throughout the state. Illinois was the first state to ratify the Thirteenth Amendment to the United States Constitution, which abolished slavery and involuntary servitude throughout the nation.