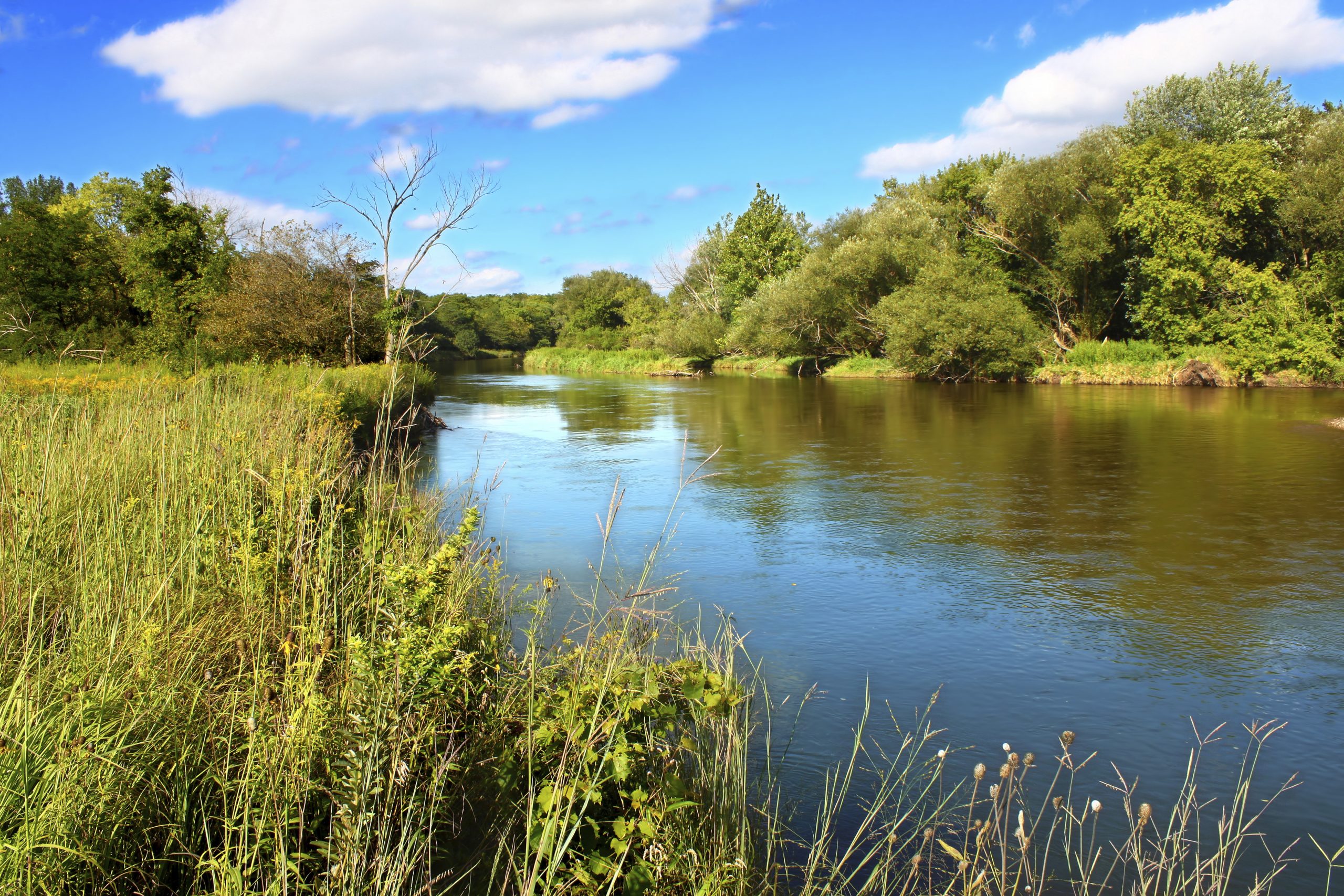 I filed HB1755 on February 11th to strengthen the Kaskaskia Regional Port District’s role in our state and national economy. The legislation allows the KRPD to apply for and accept grants, loans, or appropriations from both the federal and state government. I believe it is vital that the KRPD have the flexibility needed when it comes to funding assistance. Having successfully passed both chambers, the bill now heads to Governor Pritzker’s desk for future signing.

Beginning today, Illinois now moves into Phase 5 of the state’s reopening plan. This is the final phase and allows for the full reopening of businesses and eliminates capacity limits on businesses, large-scale events, conventions, amusement parks, and all other venues.

Finally, life is officially getting back to normal, and I am pleased that we have reached this point. Regardless of whether we are experiencing a pandemic or not, if you do not feel well, please stay home. In addition, I recommend everyone to continue to use good hygiene practices. While we are now fully open, some businesses and municipalities can set their own requirements. Be sure to understand what restrictions may be in place when you’re out and about.

You can see the Illinois Department of Public Health’s updated guidelines here.

On Wednesday Illinois House Republican Leader Jim Durkin and Illinois Senate Republican Leader Dan McConchie filed a lawsuit in federal court to challenge the legislative maps drawn and passed by Illinois Democrats in the General Assembly and signed into law by Governor JB Pritzker. The suit argues that the use of inaccurate and incomplete American Community Survey data instead of correct U.S. Census figures violates federal law and the “one person, one vote” principle of the Constitution. Those figures are expected by August.

If the legislature is not able to produce a map by June 30, the Illinois Constitution requires an evenly divided commission to be appointed to draw the maps in a transparent, bipartisan, and independent process. The lawsuit asks a federal judge to require the House Speaker and Senate President to make their appointments to the commission, something which the two Republican leaders have already pledged to do.

I will keep you posted on the progress of this suit as the news develops.

House Called Back into Session Wednesday

On Wednesday, June 16, the House of Representatives will be called back into session to take on a small number of leftover items that were not completed by the May 31st adjournment. Included in these items is an effort to reform the FOID card process to hopefully limit the backlog that is currently delaying the renewals and applications of thousands of legal firearm owners. Also of note is the ongoing negotiations over energy legislation which may impact millions of Illinois’ residents and the rates they pay. I will update you as more information becomes available.

The renewed celebrations will be part of Illinois’ movement to “Phase 5” reopening. Our two fairgrounds, in Springfield and Du Quoin, will once again welcome people from all states to be a part of Illinois life and culture. During the summer of 2020, the COVID-19 pandemic was worsening, and no state fair activities could be held.

The fairs celebrate the culture and agricultural background of Illinois, with an emphasis on music and heritage. The Illinois State Fair, in Springfield, will be held from August 12 through August 22, 2021. The Grandstand line-up will include Toby Keith, Sammy Hagar, the “I Love the 90’s” Tour, and George Thorogood.