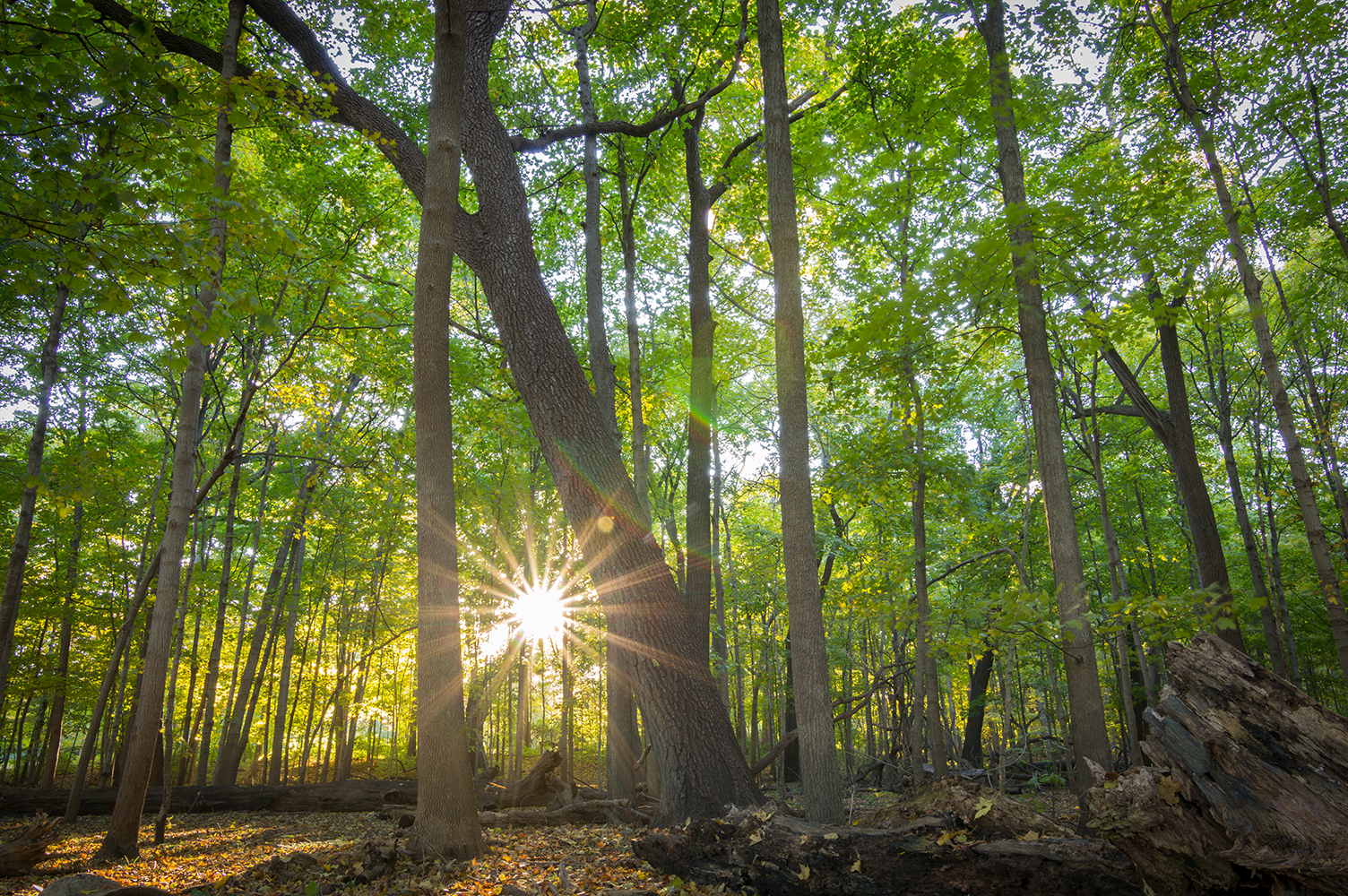 This week, the Veterans Affairs Committee held hearings on last fall’s COVID outbreak at the LaSalle Veterans’ Home. The outbreak, which killed 36 of our veterans, was allowed to run rampant due to poor management, poor planning, and poor communication as detailed in a report released by the Illinois Department of Veterans’ Affairs. A second, independent report from the Illinois Department of Human Services, the State Office of Inspector General, and the Armstrong Teasdale Law Firm confirmed the prior report.

In response to these reports, my fellow lawmakers strongly condemned the actions, and lack-there-of, of former VA Director Linda Chapa LaVia and called for a criminal investigation into the deaths of the veterans. I share their sentiments and call upon Attorney General Kwame Raoul to thoroughly investigate the matter. As a veteran myself, we must to do better.

The Future of Prairie du Rocher

Last year, local politicians, community leaders, and residents advocated to have Prairie du Rocher recognized as a national park. At that time, the U.S. Department of Interior granted a request to conduct a reconnaissance survey of the area by the National Park Service. If all goes well, the area could see a boost in federal funds and would then be available to update and support the surrounding area and the levee system, which is need of repairs.

This is an important community with a rich historical significance, and we must do everything we can to support it. Along with myself, State Senator Terry Bryant, Congressman Bost and Senators Duckworth and Durbin, have all been supportive of this effort. I will continue to monitor this effort and update you again in the future.

Bills on the Move

Below are some bills of note that have been working their way through the process:

HB1092 – This bill seeks to strengthen the Firearms Restraining Order Act to include the seizing of ammo and firearm parts, expanding who can file restraining orders, and seeks to make it easier to confiscate a firearm from in individual. I voted NO on this bill while it was in the House. This, like most anti-gun legislation, goes against our 2nd Amendment rights and further removes due process from potentially law-abiding citizens.

SB2249 – This bill states that the Department of Corrections shall not make possession of a Firearm Owner’s Identification Card a condition of continued employment as a Department employee authorized to possess firearms. Our corrections officers should not face loss of employment due to a revocation of their FOID card if they are found fit to be employed by the Department of Corrections. I helped pass this bill out of committee and it is currently waiting on the House Consent Calendar.

SB654 – This bill, in its original format, would institute 60 minutes of mandatory, unstructured playtime for all students in kindergarten through grade 8. While students are already struggling to keep up in the core disciplines, this mandate would further eat into what limited time teachers already have to teach children. After speaking with local school administrators, and learning of the difficulties this would create, I voted NO in committee. As of Thursday, an amendment was filed. I will update as I learn more.

Due to poor turnout, Monroe County will likely be closing the mass vaccination site at the Monroe County Fairgrounds. Only around 200 doses were administered during last Thursday’s open clinic. This news also comes on the heels of Governor Pritzker announcing Illinois will be moving into the Bridge Phase, which will proceed full reopening under Phase 5 if Illinois’ hospitalization continue to improve.

If you are interested in receiving your vaccine and have not yet received one, you may schedule appointments at Mercy Primary Care Clinic in Columbia or Waterloo’s Walmart.

During the first quarter of 2021, Chicago chalked up more deadly violence than in any of the three previous years. Violence, including homicides, continue to rise week after week. Families are being devastated by violent criminals; yet, some are calling for a reduction in policing. This is the absolute wrong time to reduce penalties for serious and violent crimes in Illinois. Reimagine Illinois will properly protect our communities and our first responders.