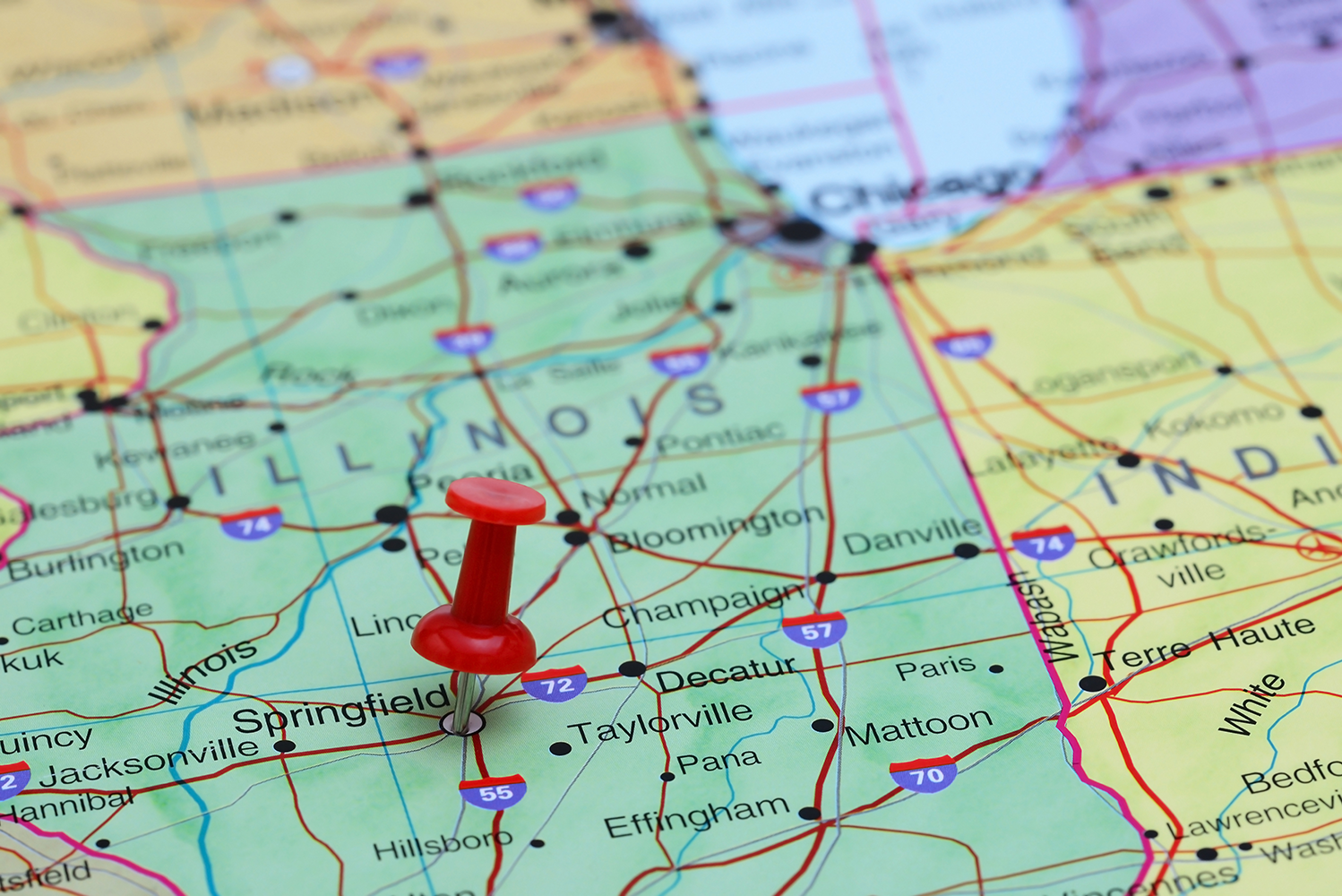 In 2018, then governor candidate J.B. Pritzker was asked, “Will you pledge as governor to veto any state legislative map proposal that is in any way drafted or created by legislators, political party leaders and/or their staffs or allies?” He responded, “Yes, I will pledge to veto. We should amend the constitution to create an independent commission to draw legislative maps, but…I would urge Democrats and Republicans to agree to an independent commission to handle creating a new legislative map.”

This past week saw now Governor Pritzker completely flip-flop on his campaign promise. Instead of pushing for a bipartisan commission, he is allowing Democrats to move forward with drawing an unfair gerrymandered map. We want nothing more than to encourage the Governor to hold on to his promise, to support a bipartisan commission, but instead, the Governor is allowing one party to dictate how the legislative maps will look for the next decade. Combined with Democrats choosing to use incomplete, non-Census Bureau, data, they once again proved they only care about maintaining power and not the interests of their citizens.

I will continue to update the progress of the legislative re-map as we move toward the soft deadline of June 30th.

In further news concerning the legislative re-map, Illinois is set to lose one congressional seat when the maps get redrawn due to population loss. While many causes may factor into the ongoing problem of outmigration, Illinois’ high property and income taxes, taxes on businesses, a shrinking job market, and less affordable housing are certainly leading causes. No other state that borders Illinois lost a seat due to the census results.

We need to make Illinois a destination. We must work to reverse this trend by growing our economy, reducing our spending, lowering our taxes, and of course tackling our pension debt. Hopefully, 10 years from now will tell a different story.

This week we saw major news in regards to FOID cards and the ongoing fight to see them eliminated, or at the least, reduced. In 2017, Vivian Brown, an elderly resident of White County, was charged with violating the FOID card law for owning a rifle without possessing a FOID card. In February 2018, the White County Circuit Court found the FOID card unconstitutional in the case against Brown. The state appealed to the Illinois Supreme Court, which did not rule after questions concerning the process arose.

Fast forward to this week, Judge T. Scott Webb dismissed the charges against Brown and ruled the FOID card unconstitutional stating it made the 2nd Amendment a “façade” and that there can be no burden placed on citizens to enjoy their rights. This is a major step towards securing your 2nd Amendment freedoms in Illinois. Illinois is only one of four states that still have a FOID program. Each year, my Republican colleagues and I file and support legislation to repeal the FOID program, but are struck down by the Democrat majority. This ruling opens an opportunity to strike down this bad law for good.

Expect in the coming weeks for the Illinois Attorney General to appeal the ruling and once again take this case to the Illinois Supreme Court. I will keep you updated as news comes along.

The percent of people fully vaccinated in the 116th District continues to rise. Here are the current percentages for the four counties within my district: