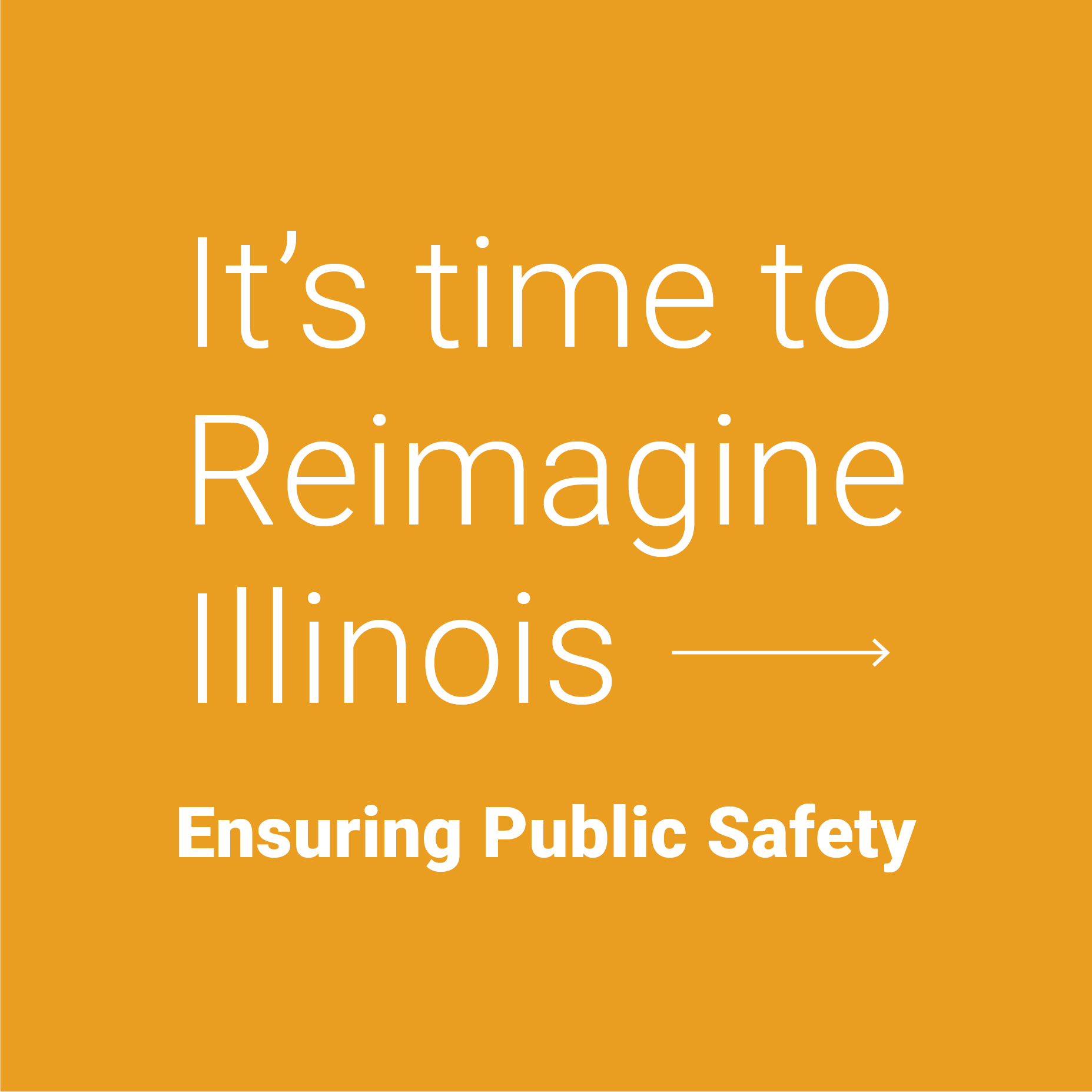 State Representative David Friess vows to end the culture of corruption that has infested Springfield for far too long. Friess explained how we can move forward by removing conflicts of interest, reforming the legislative process, and re-empowering the people of Illinois.

“Illinois is a state brimming with opportunity if only we dare to reach for it,” said Rep. Friess. “To achieve this, we must first remove conflicts of interest in lobbying, starting with an outright ban of members being consultants on the side. However, members must also be allowed an up or down vote on their legislation versus former Speaker Madigan’s one-man rule. Finally, we must give power back to the people and allow citizens to introduce constitutional amendments. We must empower the people to have a role in their government.”

As a CPA, State Representative Amy Elik understands the importance of responsible fiscal leadership, something the state has been lacking for many years. Elik emphasized the need for all budgets to balance and how critical transparency in budgeting is for Illinois taxpayers.

“For decades the Democrat-controlled legislature approved some of the worst budgets in the nation with less than a few hours’ notice,” said Rep. Elik. “We can put a stop to this reckless spending by passing budgets that do not spend more than Illinois’ estimated revenue and provide the public with at least a 3-day notice before the legislature approves a state budget. All spending bills should have a process in place to allow the public more time to review and provide input as the current process is broken.”

Growing jobs and opportunities for families is a priority for State Representative Charlie Meier. Meier discussed the importance of investing in Illinois and scaling back burdensome regulations and red tape.

“Illinois has a lot of assets in terms of creating jobs across the state,” said Rep. Meier. “We need to eliminate countless regulations and red tape and allow job creators a chance to grow and the freedom to be flexible. If we enact common-sense economic policies introduced by our House Republican colleagues, Illinois can and will be the leader in job creation and job retention.”

In addition to ending the culture of corruption, restoring responsible fiscal leadership, growing jobs and opportunity. Representatives Elik, Friess, and Meier agree that we must ensure public safety in the State of Illinois.

Rep. Elik added, “The final component of our comprehensive platform to Reimagine Illinois is to improve public safety. In Chicago and across the river in St. Louis, crime is out of control, it is hurting families and economic growth. We can ensure public safety in our state by creating a back the badge program to recruit and keep the best officer we can on the streets, eliminate the FOID for law-abiding gun owners, and study bail reform. The recent changes signed into law unfortunately will put criminals on the streets much faster, even without cash bail. Public safety is a key component of our plan to Reimagine Illinois.”

The plan outlines House Republicans’ priorities for the 102nd General Assembly and asks Illinoisans to ‘Reimagine’ their State government if certain public policy goals are met.

Reimagine Illinois consists of four components, each of which includes a list of introduced bills to reflect those initiatives: