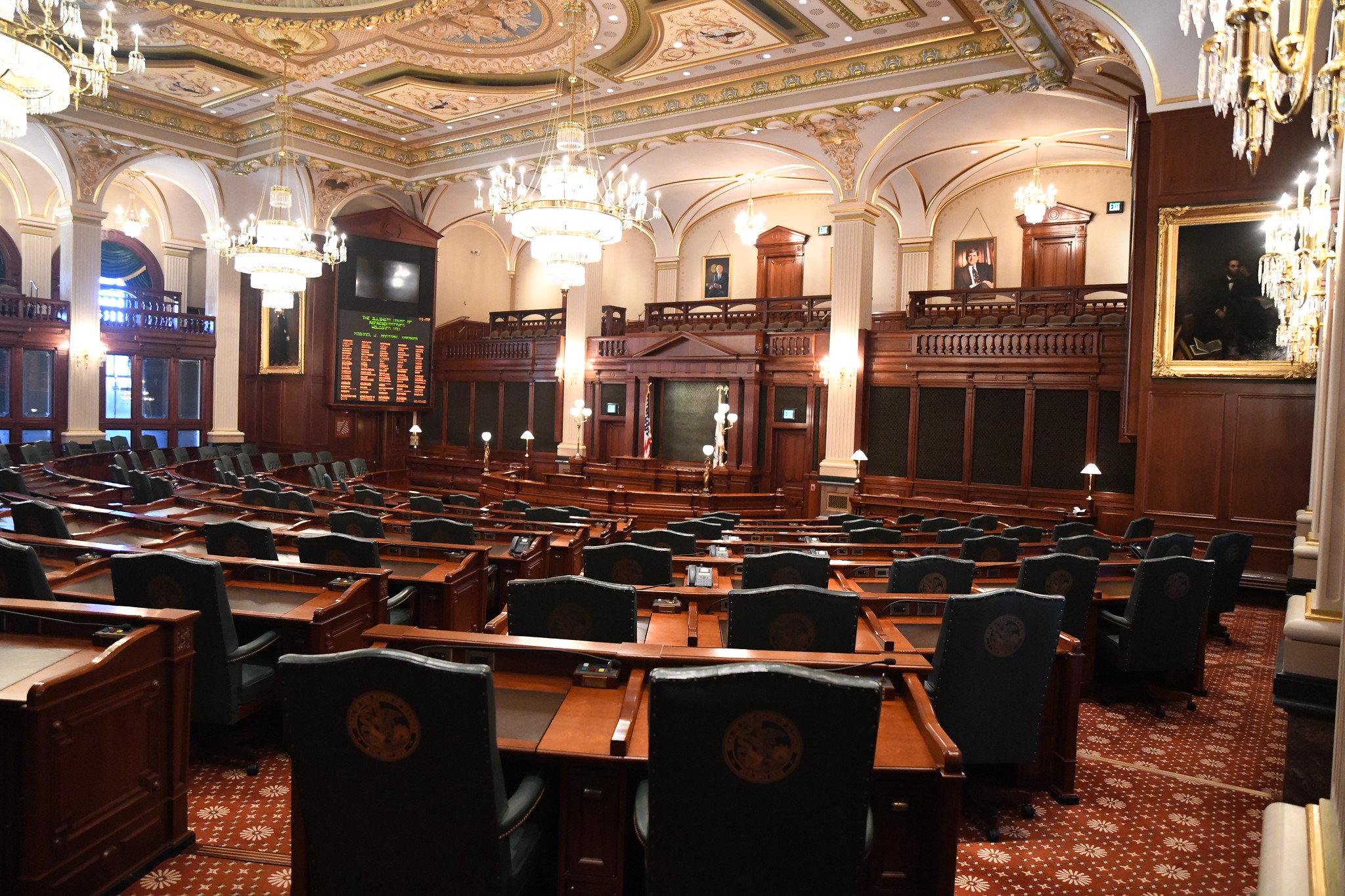 The new task force was announced on March 5 by Chief Justice Anne Burke and the Illinois Supreme Court. The court stated that the new Task Force is charged with conducting a thorough review of the entire Criminal and Traffic Assessment Act, including the various statutory fees imposed or assessed on criminal defendants and civil litigants and the fiscal impact of the new civil and criminal fee schedules. It will also identify any issues with implementation and propose recommendations for legislative and/or rules changes as needed.

“It is an honor to be selected for this duty and I want to thank Leader Durkin for putting his trust in me,” said Rep. Friess. “With recent changes being made to how we assess fines and fees, it is important that we take a detailed and methodical approach to ensure any new changes are beneficial to all. As a lawyer, I understand the weight these rules and regulations have on our court systems. I look forward to our first meeting later this year and working with my fellow members on this task force,” concluded Rep. Friess.

The bipartisan Task Force will hold its first meeting within sixty days of this order, with findings being presented one year from the date of the order. Members will be drawn from a body judges, circuit clerks, and members of the private bar. In addition, each caucus of the General Assembly will appoint one member, two members will be appointed by Governor Pritzker, and two will be appointed by the President of the Illinois Association of Circuit Court Clerks.